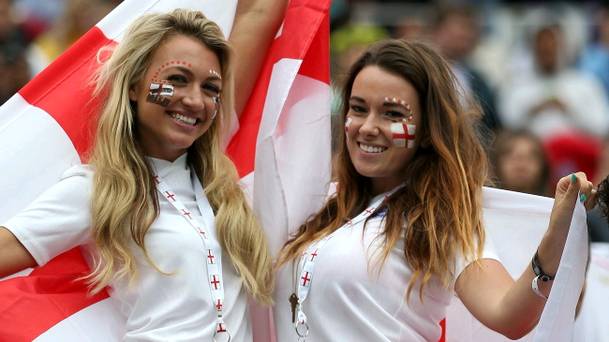 BRITISH Police have warned England fans heading to Russia NOT to fly the England flag during the world cup as it could be seen as “imperialistic” and “antagonistic”.

Deputy Chief Constable Mark Roberts, the head of football policing, said the flags were the trophies of choice for hooligans from rival countries. 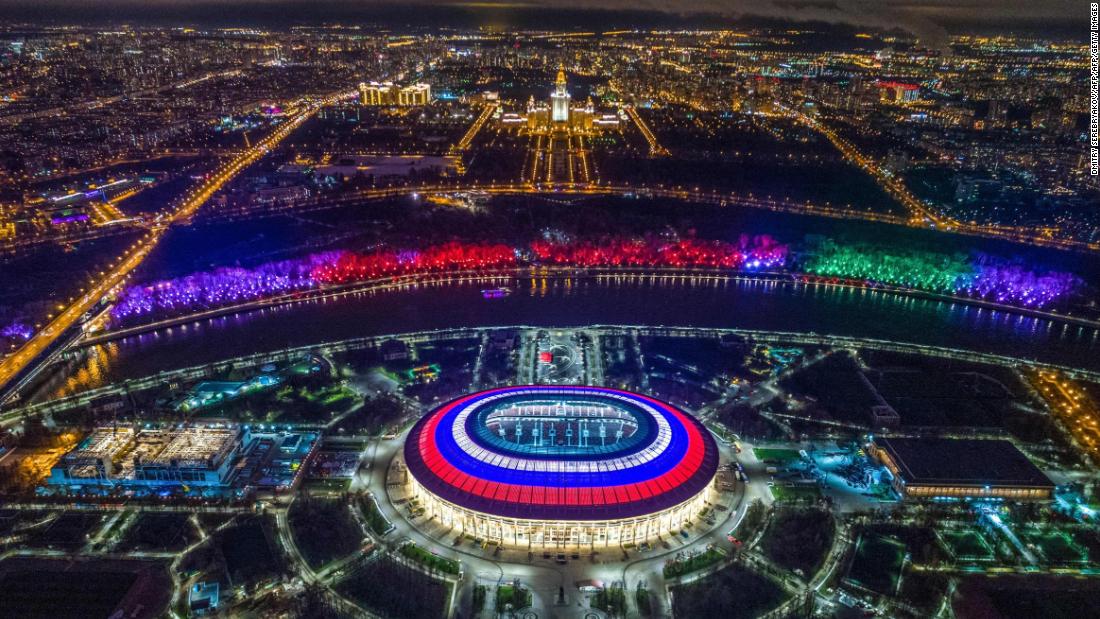 England supporters travelling to Volgograd, formerly known as Stalingrad, have been told to be “culturally aware” and not provoke locals by singing antagonising songs. 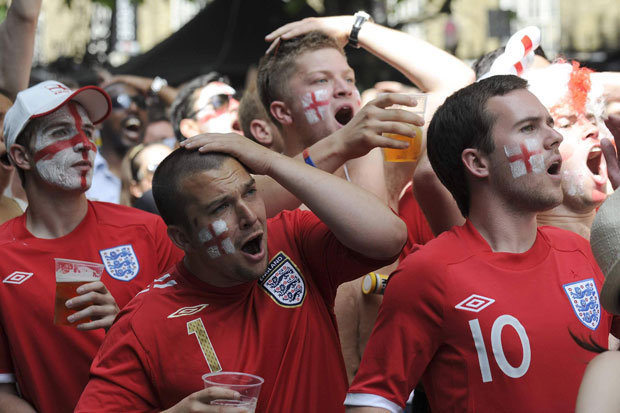 Up to 10,000 England fans are expected to travel to the country next month but demand for tickets is lower than previous tournaments, with only one of England’s Group G games selling out its FA allocation so far.

Deputy Chief Constable Roberts said thousands of Russian officers, who are routinely armed, will be deployed on match days as part of a huge security operation.

“As you approach the stadiums there is an overwhelming presence and I think the chances of disorder in any of those environments is pretty remote,” he said.