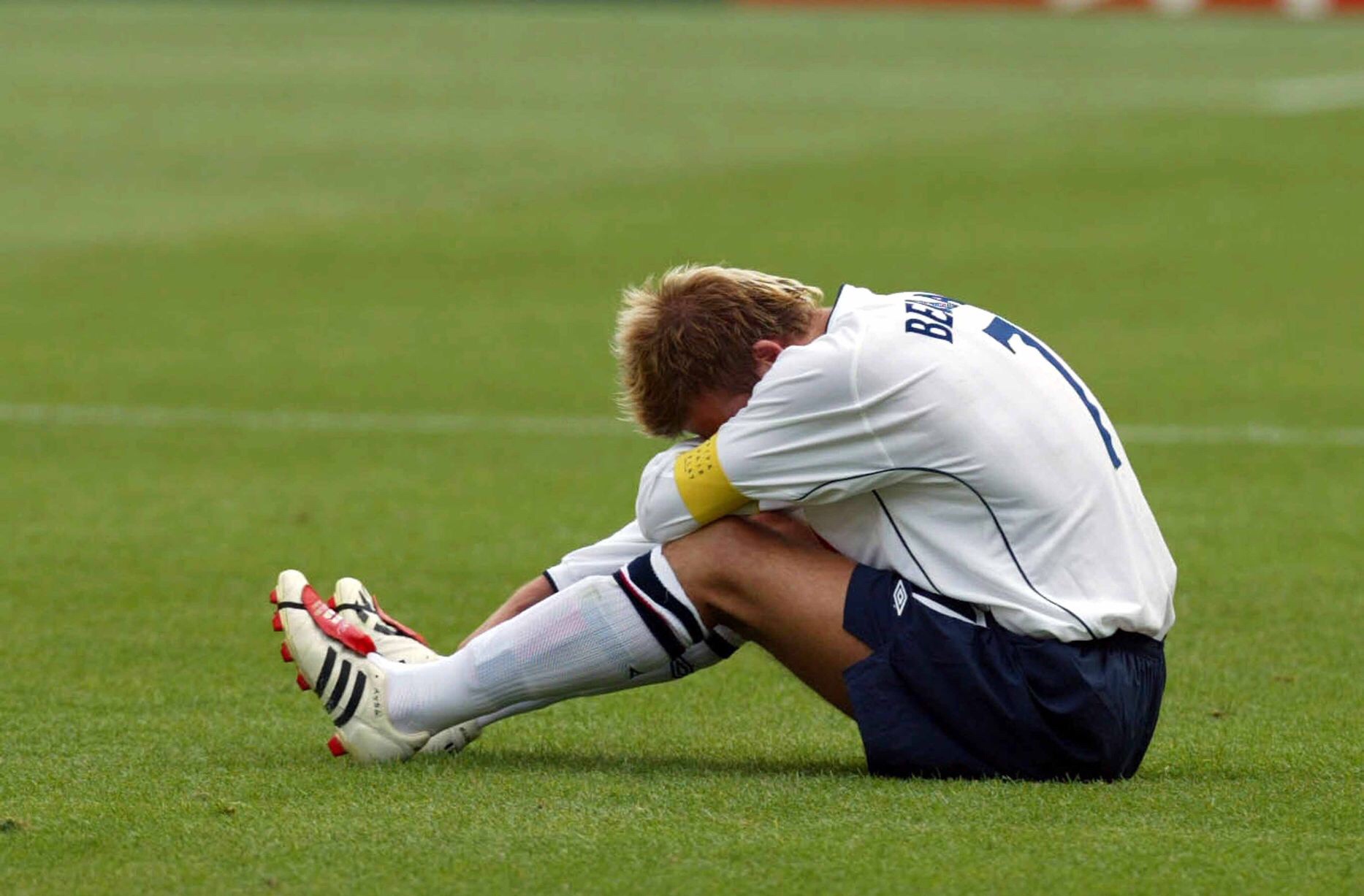 LET’s get one thing straight from the start: I want England to lose.

I was born and bred on the Emerald Isle and after eight hundred years of slavery I think a bit of rivalry is understandable. But don’t worry; all I have is a desire to see the England football team fail quickly, loudly and hilariously. What can I say, I’m a patriot.

After basic research I learned that you have more chance of being hit by lightening than England have of winning the world cup.

I just made that up but for a second there, you believed me, didn’t you? That’s how shit they are.

Why do you think the squad this time around has so many young, barely heard-of faces?Sacrificial offerings to some soccer God. But not for the sake of winning; it would be enough just to play a few games and not be humiliated, wouldn’t it?

Although, I will admit, England will more than likely qualify from their group which includes Panama (drugs), Tunisia (beheadings), and Belgium (chocolate), and I couldn’t be happier.

You see, I want the English fans’ hopes to be sky high when they get knocked out because that way there won’t just be episodes of standard street violence; hopefully there’ll be a few suicides thrown in there for good measure.

Like the only blonde kid in a family of ginger step children, Brazil are the favourites, but with a lot of the top-flight countries trying out their youth and B teams in the early stages, there might be a few surprises yet. See Italy and the Netherlands.

So, to summarize, let’s all pray for England to get as far as possible before disaster strikes – which it undoubtedly will, thanks be to Osiris – because losing in the final would be so much more heartbreaking, and therefore entertaining.

Oh and by the way, just in case there’s any sceptics out there, I must inform you that Ireland made the tough choice to not qualify on purpose this time around as it would not have been unfair on all the other teams. I’m not bias in any way but its obvious that we, Ireland, would have humiliated any team unfortunate enough to be grouped with us.

So join me in appreciating and thanking a beautiful and superior country for our outstanding display of moral empathy. At least this way we have no idea who will win. All we know is who will lose. And its not a question of when England will be knocked out; its just a matter of how ridiculous and embarrassing the exit turns out to be.