FOOTBALL FIGHTS BACK: Conor Coady says "England united in belief that Football is for everybody" 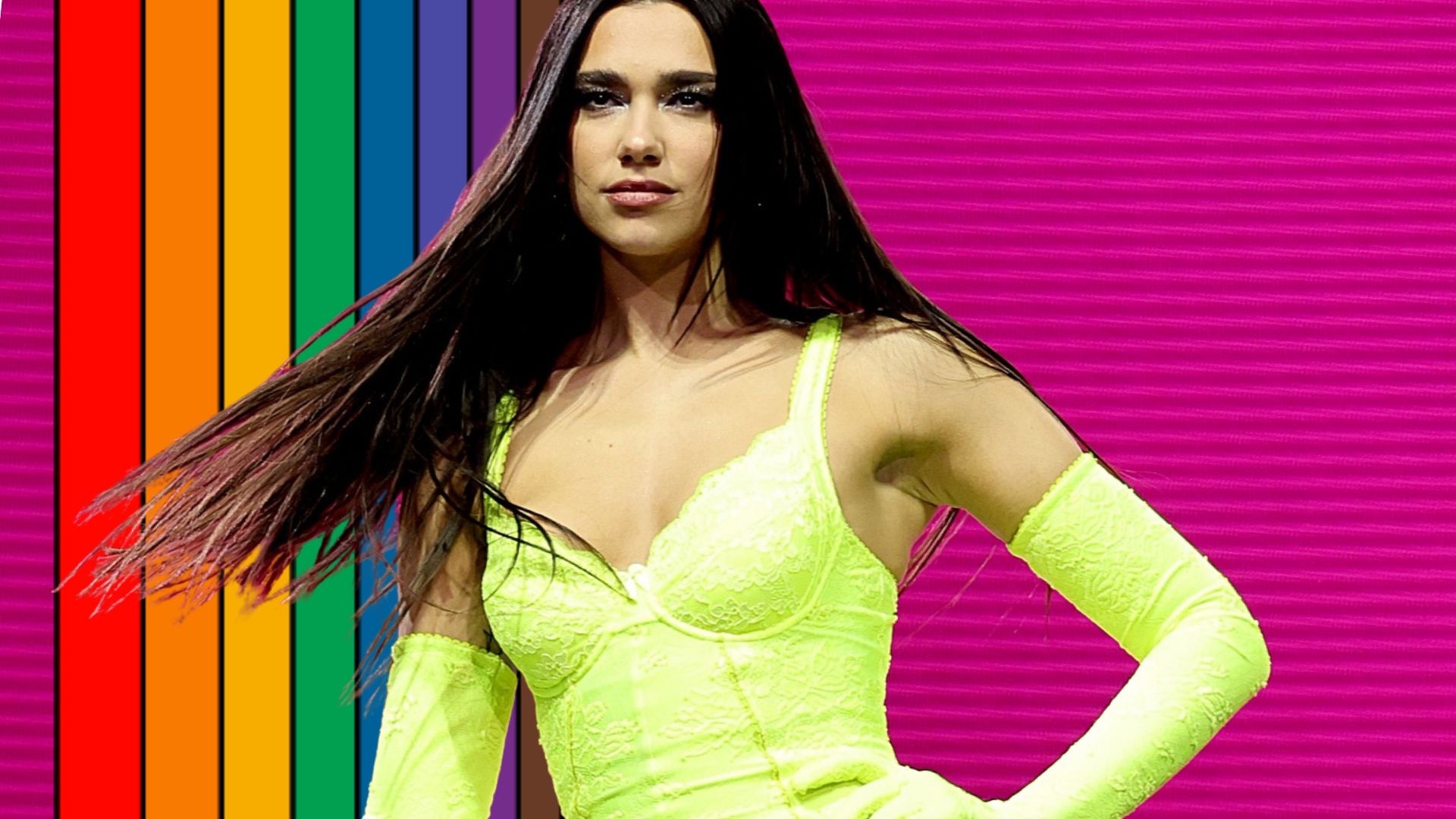 MUSIC megastar Dua Lipa will not be performing at the Qatar World Cup and has no intention to visit the Middle East country until “all human rights” are granted.

The decision to host the football tournament in the Gulf state has caused deep controversy due to Qatar’s stance on homosexuality – which is illegal in the country – and even though the 27-year-old pop star was rumoured to be taking to the stage there later this month, she has explained that no such performance has ever been on the agenda.

She wrote on Instagram: “There is currently a lot of speculation that I will be performing at the opening ceremony of the world cup in Qatar. I will not be performing and nor have I ever been involved in any negotiation to perform. “

The ‘Levitating’ hitmaker went on to add that she will be “cheering” for England nonetheless but promised that she would never visit Qatar until officials have “fulfilled all human rights.”

She added: “I will be cheering England on from afar and I look forward to visiting Qatar when it has fulfilled all the human rights pledges it made when it won the right to host the World Cup.”

Her comments come just days after England manager Gareth Southgate explained that his team will not be afraid to talk about human rights concerns at the World Cup.

FIFA has issued a plea to the 32 competing nations to “let football take the stage” at the tournament in Qatar but the Three Lions boss says it is “highly unlikely” that the team will adhere to the governing body’s request.

Gareth said: “We have always spoken about issues we think should be talked about, particularly the ones we feel we can affect. Contrary to one or two observations in the last few weeks, we have spoken in the same way other nations have spoken about this tournament, the human rights challenges. We’ve been very clear on our standpoint on that. So, look I think we would like to focus primarily on the football. For every player, every coach and everybody travelling to a World Cup, this is a carnival of football. So regarding the LGBT community, we stand for inclusivity and we are very, very strong on that. We think that is

important in terms of all our supporters. We understand the challenges this tournament brings within that, If it wasn’t for the strength of that community, we wouldn’t be women’s European champions. So it’s very, very important to us.” 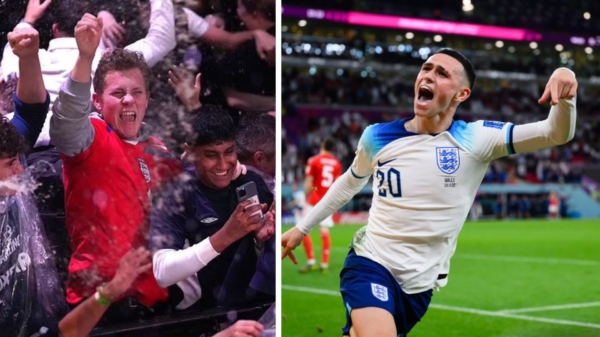 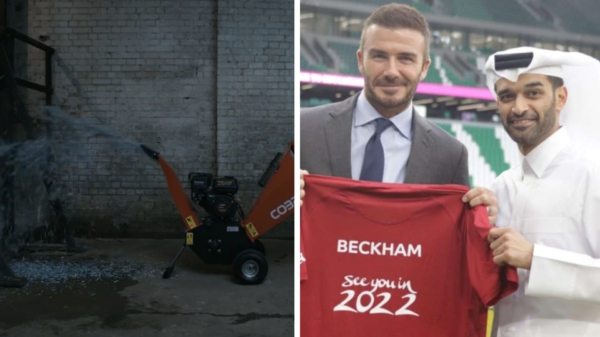 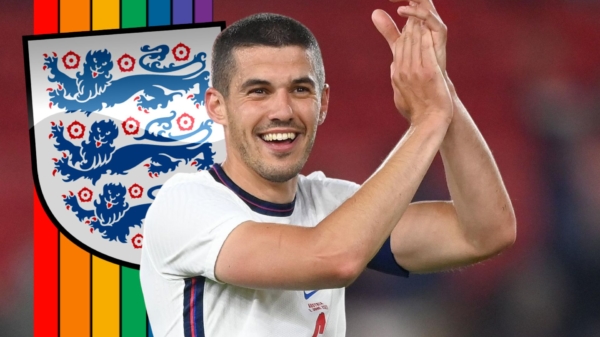 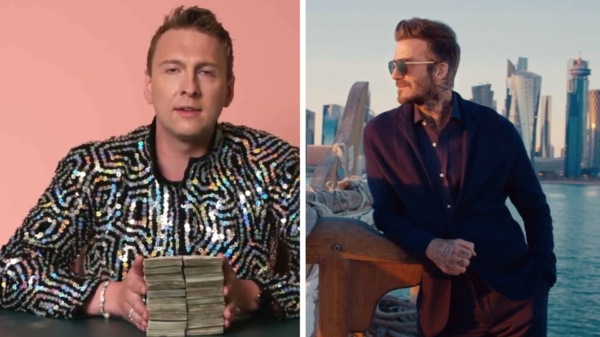