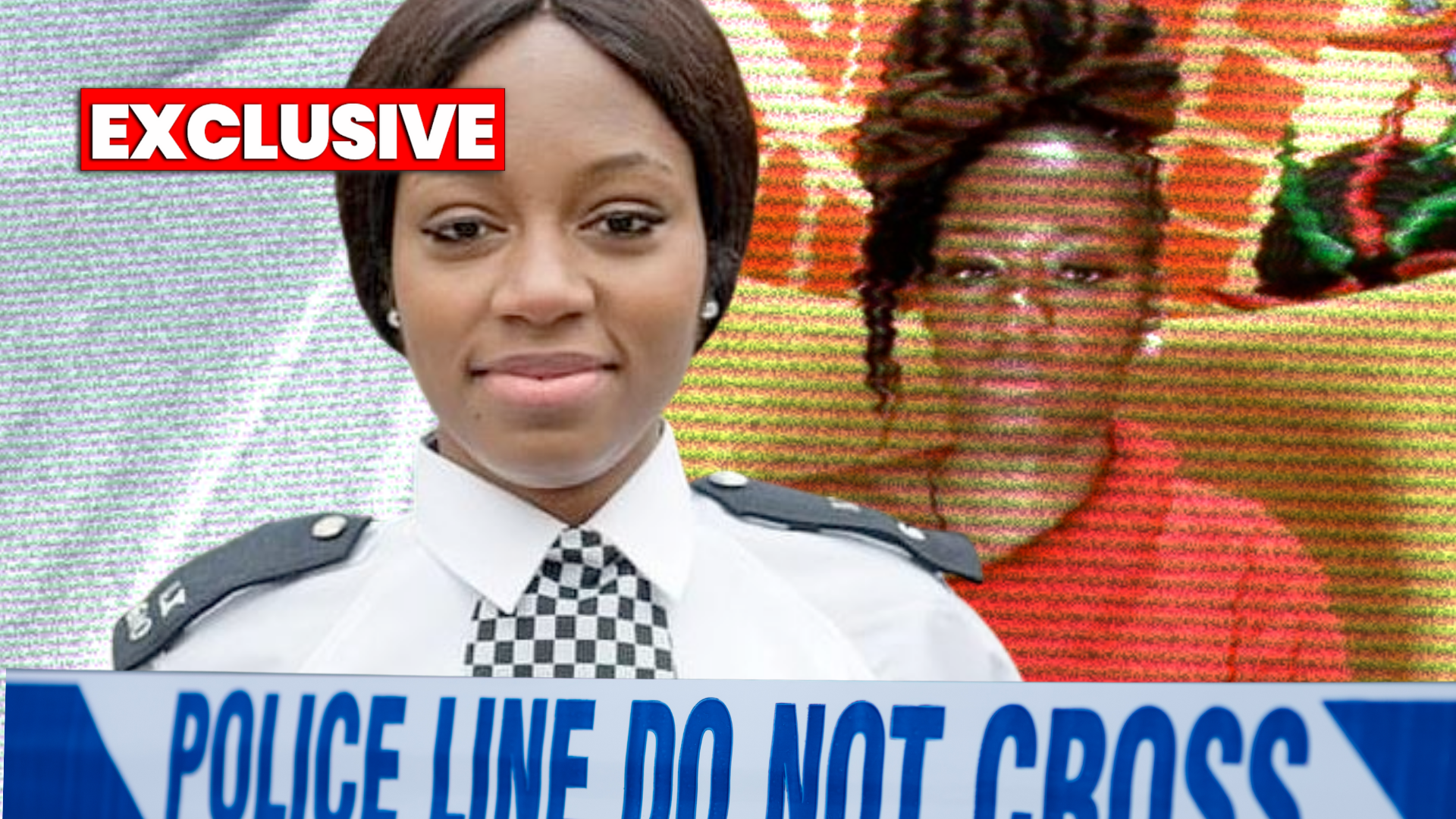 A MET Police officer who went on Nigerian Big Brother to promote the force has been slammed by her colleagues, Politicalite can reveal.

Met bobby PC Khafilat Kareem texted her boss Deputy Assistant Commissioner Matt Twist on the 30th June 2019 and later called him to say that she had travelled to Lagos to take part in the show.

Mr Twist told a tribunal in west London that he had “never been faced with these circumstances before” and felt it was “most unusual” a PC was contacting someone of his rank on a weekend.

One of her colleagues slammed the PC and branded her excuse of “promoting the Met” a lie, accusing her of appearing on the show “to boose her bank balance”.

The source, speaking on a condition of anonymity told Politicalite last night: “Her excuse was that she was trying to promote the Met. yet she’s had sex on live TV!”

“She was ordered not to go”

“Is she thick, or maybe just calculated”

She even caused a privacy crisis in the Met after taking her laptop, which was surrendered to show producers.

PC Kareem also denied an allegation she failed to declare a business interest in relation to publicity and promotion of the TV show. 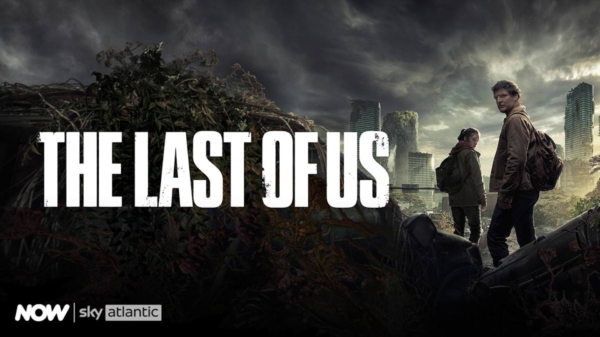 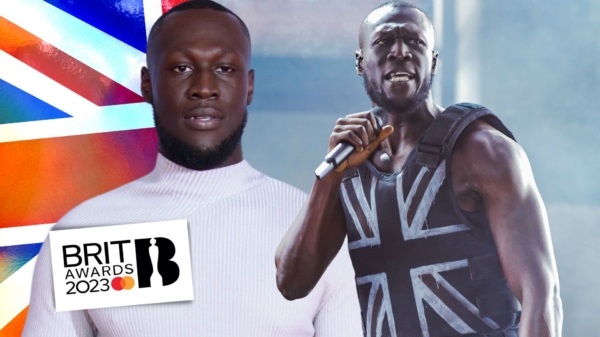