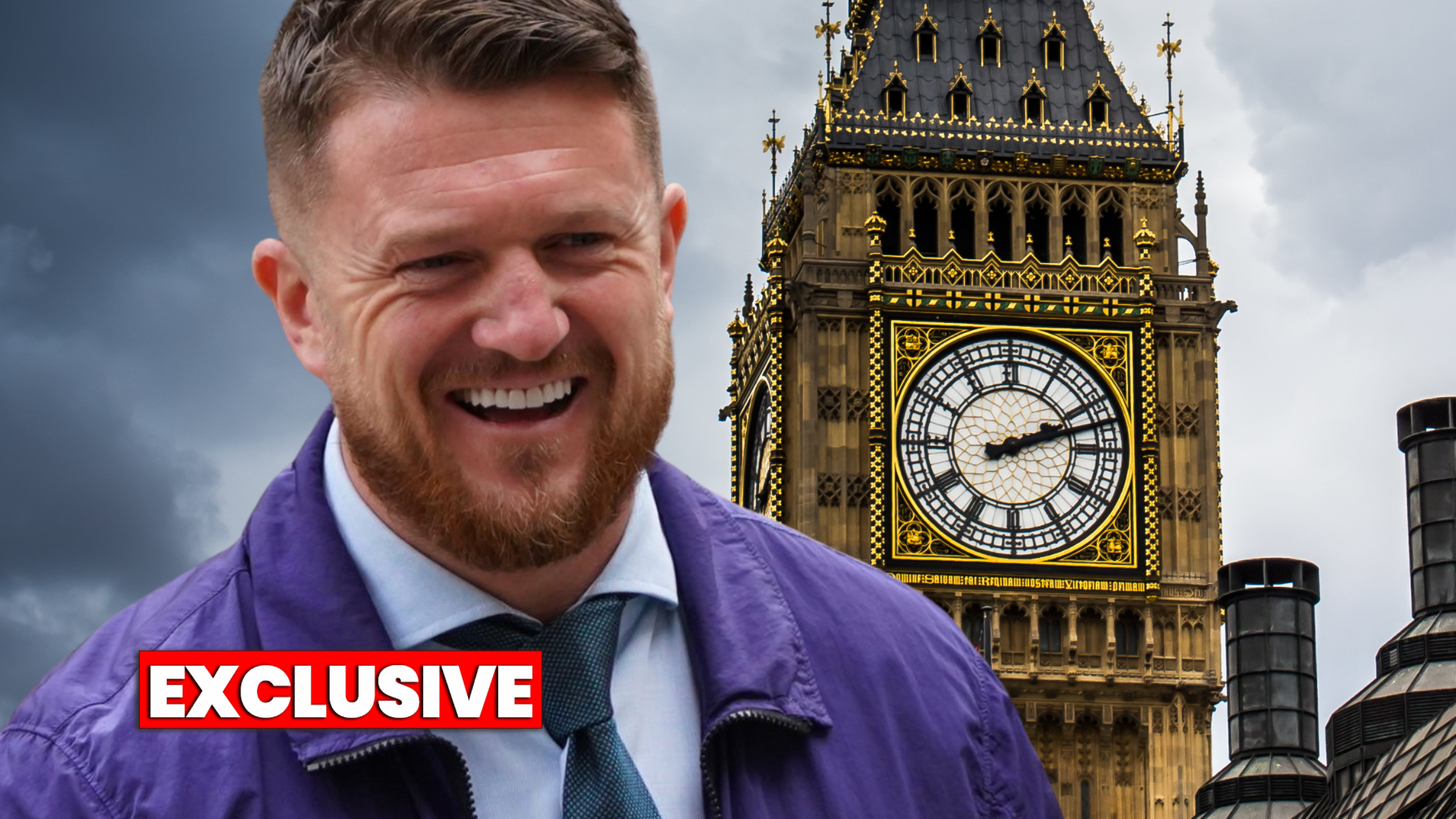 TOMMY Robinson – the UK’s most censored political activist – is smashing the Amazon UK book charts, despite being banned from all major social media networks, and he hopes to get it to Number 1 to send a message to the Establishment.

His bombshell new book ‘Silenced’ is currently at Number 28 in the UK chart and has risen to Number 2 on Amazon’s list of Kindle political leaders.

Tommy told Politicalite: “I’m cancelled from everywhere, the most cancelled person in the UK”

“They’ve tried to stop everyone from listening to what I was saying, If you even mention my name on social media you get banned.”

“I’ve published a book with no funding, no support, no promotion and it came out last night and it’s already in the top 20”

“You can prevent for a certain amount of time, that’s all this is is time, you’ve silenced us temporarily! “

“The book is called Silenced, it tells the story of what they’ve done”

“But it’s temporary, whether it be until Elon Musk takes over Twitter, or when Gettr explodes to become the social media it will, whatever it will be people will listen to us again.”

“They will be angry, pissed off and frustrated for how long they were deceived.”

Tommy Robinson: Silenced is available to purchase now on Amazon.