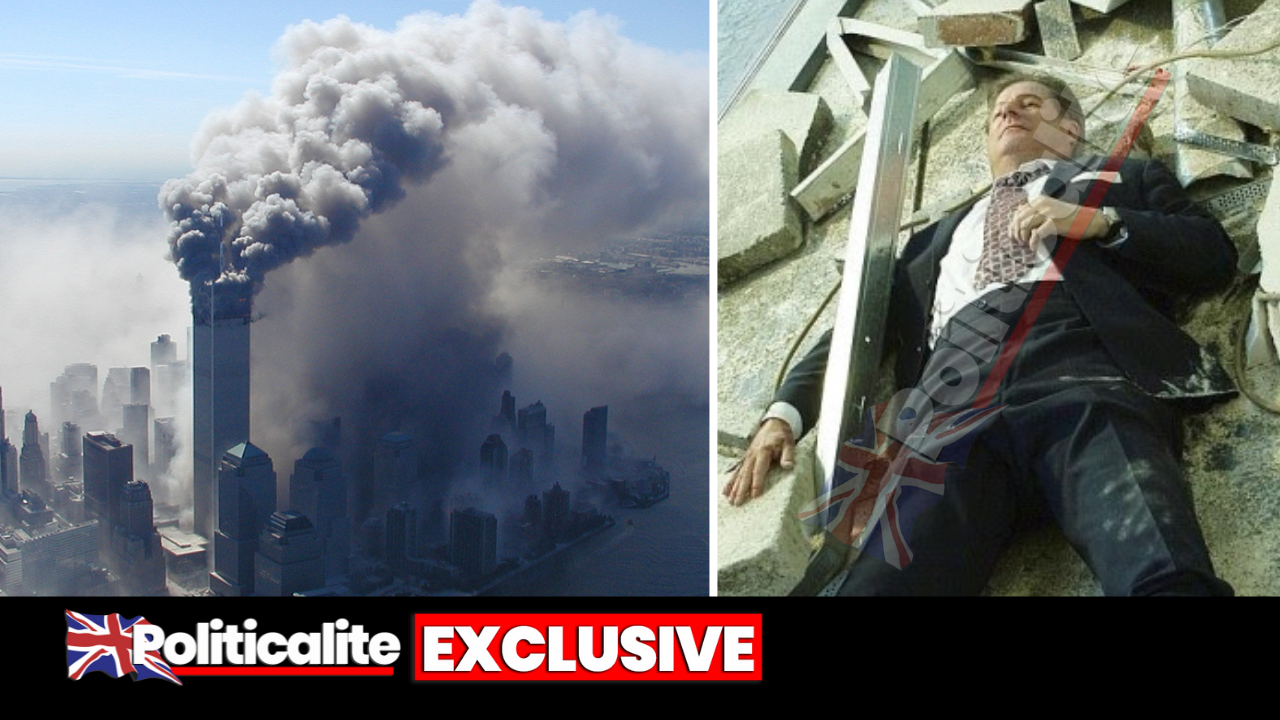 SATURDAY, September 11th, 2021 marks twenty years since the shocking terrorist attacks that changed the world forever, but two decades on, some are still searching for answers on the ‘perfect disappearance’ of the FBI’s leading Bin Laden expert who was found dead at the World Trade Center on the morning of 9/11.

A US security source told Politicalite that questions are still unanswered about the events leading up to his death after he was fired from the FBI “two weeks” before the deadly attacks on New York City.

“9/11 wasn’t just a mass tragedy it was also a murder mystery.” said the source.

“O’Neill was the top expert on Bin Ladin. He left the FBI two weeks prior to 9/11 because he didn’t like the terrorism deals going on in the FBI.”

“He was discovered dead and intact well after the buildings came down by his friend Jerry Hauer.”

“The two had been out the night before discussing terrorism at Elaine’s [a top Manhattan resturaunt] and then went to the China Club.”

Osama Bin Ladin was not on the FBI suspect list for 9/11 at any point but the media experts Jerry Hauer, Tony Lake and Paul Bremer on TV immediately fingered him.

“John O’Neal wouldn’t have done that. Needless to say no one has been charged with the murder.”

One writer on the Pilots for 9/11 truth forum has the best analysis as to why John was killed.

“Imagine if O’Neill had been there — what would he say? would O’Neill have been ‘on the same message?”

“I think O’neill would have said, as a TV counterterror expert talking to [Peter} Jennings (ABC News Anchor), [Dan] Rather (CBS News Anchor), [Tom] Brokaw (NBC News Anchor, — something like: “you know Ted, I have been tracking and studying Alqaeda for years. including Bin Laden.”

“They have carried out acts like the USS Cole bombing, the bombingof the US embassies in Nairobi & Tanzania – bombings that didnt require a lot of coordination – just a map, a truck bomb (or boat) — and some willing martyrs.”

“This attack is different. in my judgement, alqaeda did NOT have the expertise, knowledge, and technical capability to insert hijacking teams onto aircraft, to pilot them into buildings, to do this.”

“Sure, they might have wished they could, and they mgiht claim credit — but, folks, I’m John O’Neill, i know how these guys operate, and THIS is beyond their level — maybe they had a guy or two as part of the team – i don’t know.”

“but we’re talking about outwitting our counterterror teams at CIA, FBI, we’re talking people infiltrated into FAA and air defense response, we are talking expert expert piloting of heavy commercial aircraft — this is just too much for bin ladens type of operation. i just dont find the ‘bin laden did it’ explanation very convincing. where’s the proof? where’s the plans? where’s the support team? we may have to look deeper to solve this.”

Jeff Daniels – star of HBO’s The Newsroom told Vanity Fair in 2018 ahead of a TV series about the FBI agent: “When you find out who John O’Neill was and what he was trying to do and what happened to him, your jaw drops. It’s not believable,”

He added: “We weren’t necessarily blameless ourselves,’”

“If people in America are willing to take another look at 9/11 and what really happened, they might see that leading up to 9/11, we had all those people—brilliant, knowledgeable, competent, experienced people—working in government, and it still happened. Now what do we got? Are we better prepared now? Well . . . it’s harder to get on an airplane.”” 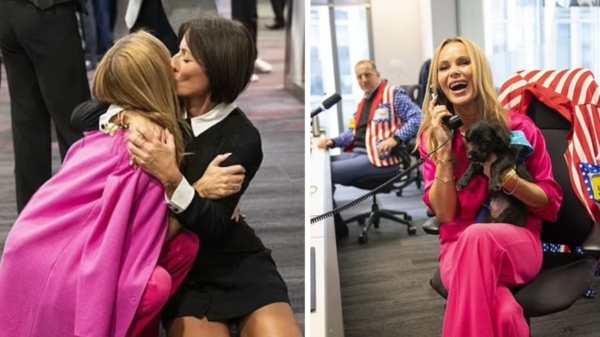 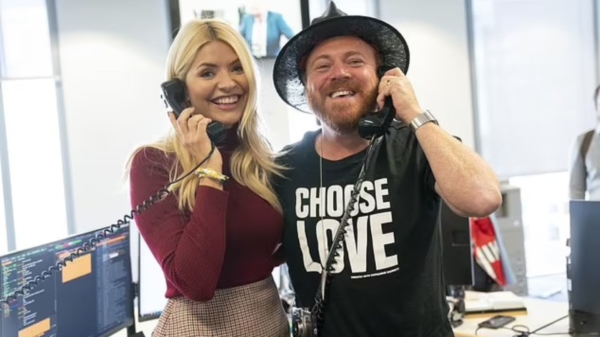 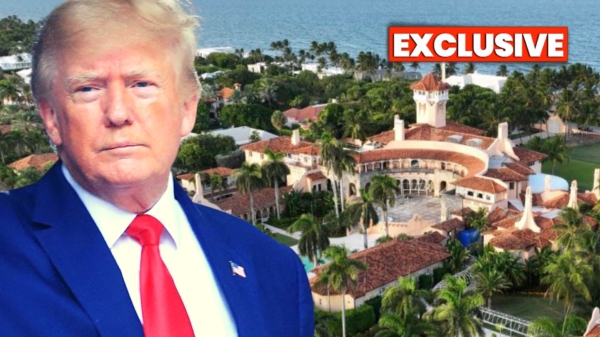 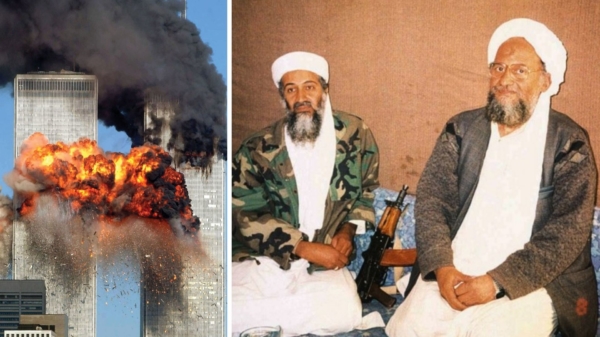