BAD VLAD: Russia to West: "We don't give a SH*T about sanctions" amid Ukraine Tensions
Advertisement 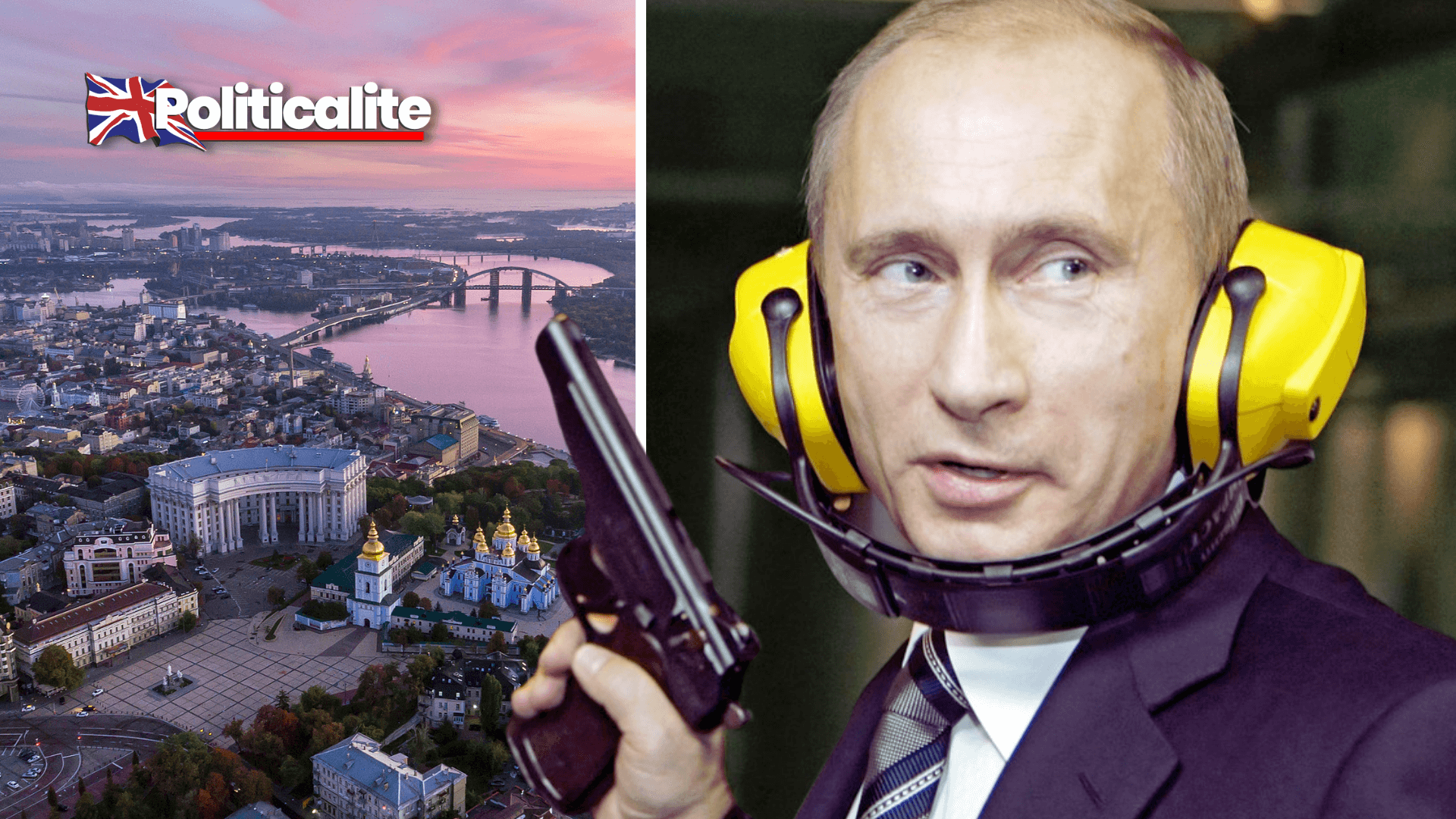 RUSSIA told Western powers that they “don’t give a sh*t about sanctions” as tensions reached boiling point over the crisis in Ukraine.

Western leaders had threatened Moscow with a damaging package of sanctions in the event of an attack on Ukraine, but Bad lad Russian President Vladimir Putin isn’t bothered according to one of his ambassadors.

Viktor Tatarintsev, the Russian ambassador to Sweden said: “The more the West pushes Russia, the stronger the Russian response will be.”

“Excuse my language but we don’t give a s*** about all their sanctions — they have had a positive effect on our economy and agriculture.”

His comments came as UK Prime Minister Boris Johnson joined last-ditch diplomatic efforts to bring Russian President Vladimir Putin “back from the brink” of war in Ukraine as the crisis reached boiling point, with an invasion tipped for Wednesday.

Mr Johnson, who is receiving daily intelligence briefings from security chiefs, was understood to be working with allies to provide further defensive and economic support to Kyiv, with an announcement touted for the coming days.

A Downing Street told Politicalite: “The crisis on Ukraine’s border has reached a critical juncture. All the information we have suggests Russia could be planning an invasion of Ukraine at any moment.”

“This would have disastrous consequences for both Ukraine and Russia.”

“There is still a window of opportunity for de-escalation and diplomacy, and the Prime Minister will continue to work tirelessly alongside our allies to get Russia to step back from the brink.”

US officials have discussed receiving intelligence that Russia is considering Wednesday as a target date to strike, but just how definitive that material is remains unclear.

No 10 did not set out which world leaders the Prime Minister was hoping to talk to or where he plans to travel before the week is over, but it was understood he is keen to engage with Nordic and Baltic countries.

Foreign Secretary Liz Truss is also expected to visit the continent during the diplomatic push, while Defence Secretary Ben Wallace will head to Brussels for a meeting of Nato defence ministers this week to discuss their response to the crisis.

Mr Wallace was accused of comparing President Putin to Adolf Hitler in an interview with the Sunday Times when he said that there is a “whiff of Munich in the air”, in a reference to the agreement that allowed German annexation of the Sudetenland in 1938 but failed to prevent the Second World War.

A source close to Mr Wallace explained that his frustrations centred on if Mr Putin strikes “come what may, then all the diplomacy would have been a straw man”, rather than being aimed at any European allies.

On Sunday, US President Joe Biden held talks with Ukrainian President Volodymyr Zelensky, vowing that the US and allies would “respond swiftly and decisively” in the event of any further Russian invasion.

Moscow denies it is planning an invasion and Russian Foreign Ministry spokeswoman Maria Zakharova accused the White House of stoking “hysteria” but US intelligence suggests the Kremlin could fabricate a “false flag” pretext to attack.