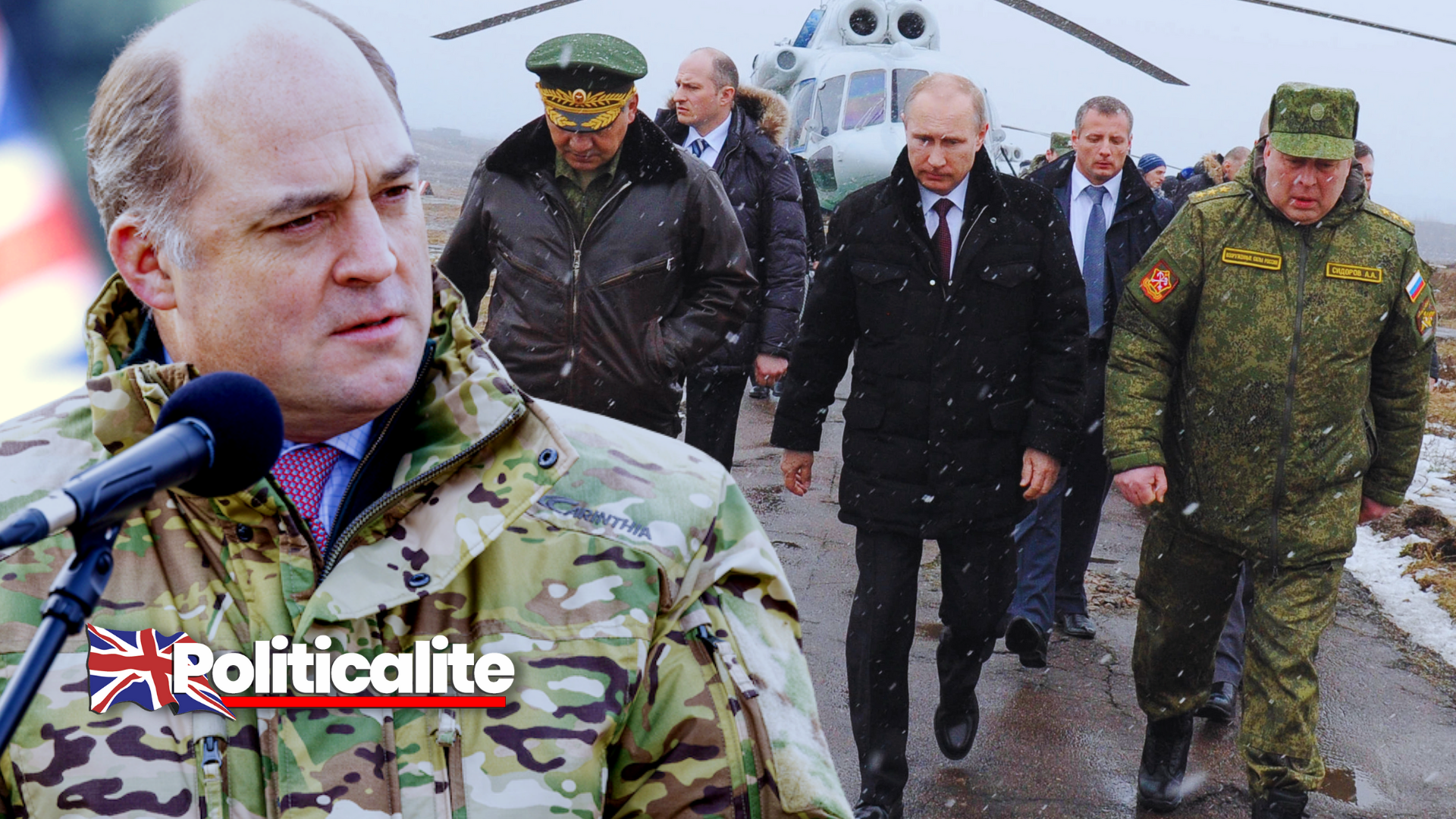 VLAD’s Russian Army build-up is rising near Ukraine, despite Moscow’s claims that its forces are being withdrawn, Ben Wallace has claimed.

The UK defence secretary said that Britain and NATO was “deadly serious” about its response to the alleged military build-up on the borders of Ukraine, echoing U.S. intelligence assessment that Russian President Vladimir Putin has sent a further 7,000 troops to border regions despite claims in Moscow that forces are being withdrawn.

Wallace said Russia would be judged by its actions and “at the moment the troop build-up continues”.

His comments came as he gathered with Nato counterparts in Brussels to consider the alliance’s response to the crisis.

“I think we have seen the opposite of some of the (Russian) statements, we’ve seen an increase of troops over the last 48 hours, up to 7,000,” he said.

Russia has denied having plans to invade and released footage in recent days claiming to show troops and equipment moving back to base following military exercises in regions close to the Ukraine border.

“The exercises are over; you can calm down. The units are returning to their places of permanent deployment, as planned,” the Deputy Minister told Russian publication Kommersant.

But Mr Wallace said nearly 60% of Russia’s land combat forces were in place around the borders of Ukraine.

Although an invasion is unlikely to result in British troops fighting, as Ukraine is not a Nato member, the military build-up has caused anxiety among eastern members of the alliance.

UK forces have been committed to efforts to bolster defences on Nato’s eastern flank.

Britain has already said it is doubling its number of troops in Estonia, with around 850 members of the Royal Welsh battlegroup heading from Sennelager in Germany and bases in Europe for the Baltic state, while 350 Royal Marines are being despatched to Poland.

Four additional RAF Typhoon jets have landed in Cyprus to join Nato patrols over eastern Europe, while offshore patrol vessel HMS Trent will shortly be joined in the eastern Mediterranean by HMS Diamond, a Type 45 destroyer.

The Defence Secretary said it is important that Mr Putin understands that Nato is united and “deadly serious in how we are going to face the threat that is currently being posed to both Ukraine and potentially to our security”.

Nato secretary general Jens Stoltenberg said: “There are signs from Moscow that diplomacy could continue but so far we have not seen any sign of withdrawal or de-escalation.

“Russia has yet again demonstrated a disregard for the principles underpinning European security and its ability and willingness to threaten the use of force in pursuit of its objectives.”

The prospect of a new Cold War was acknowledged by the UK’s armed forces minister James Heappey, who told LBC a period of “acute competition” between Russia and the West “could last a generation or more”.

Mr Stoltenberg said the actions of Russia could be the “new normal” for relations in Europe.

BRITISH Foreign Secretary Liz Truss was visiting eastern Europe and giving a speech in Ukraine’s capital Kyiv in a show of support.

“We must not be lulled into a false sense of security by Russia claiming that some troops are returning to their barracks, while in fact the Russian military build-up shows no signs of slowing,” she wrote in the Daily Telegraph.

“We must have no illusions that Russia could drag this out much longer in a brazen ploy to spend weeks more – if not months – subverting Ukraine and challenging western unity. This is a test of our mettle.” 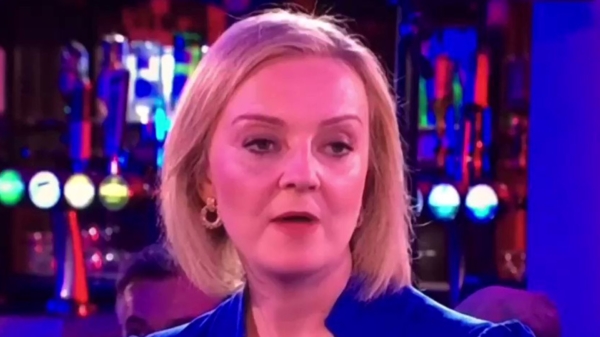