AN EARTHQUAKE has hit Turkey and Greece killing 2 people and injuring more than 100.

Most of the injured are on the Greek island of Kos and in the Turkish resort of Bodrum. 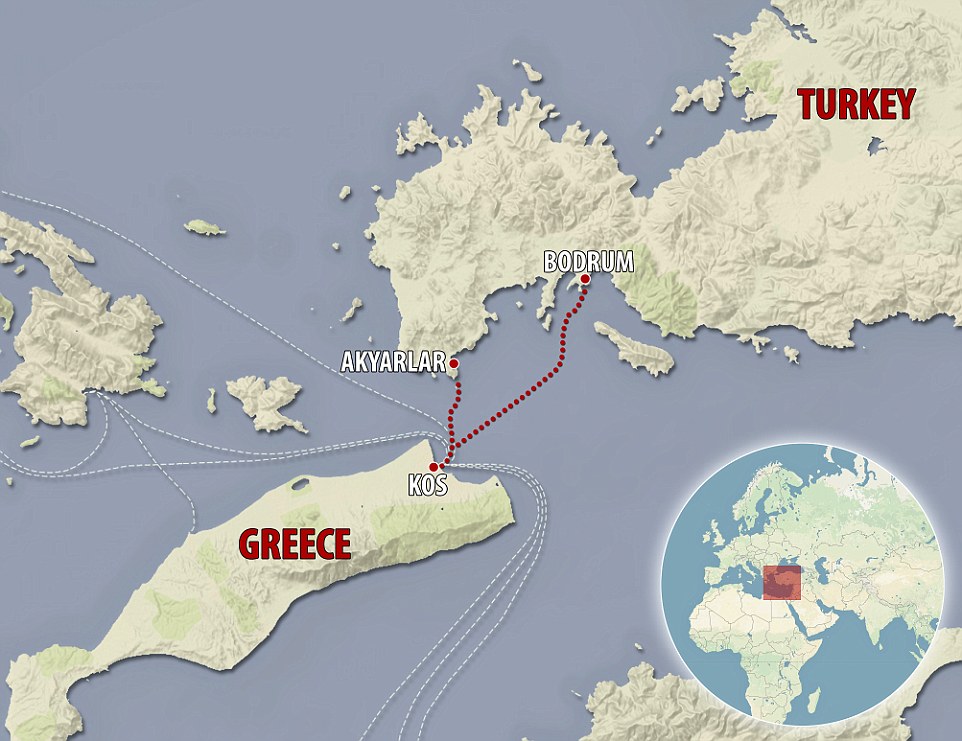 The US Geological survey said it was a shallow quake beneath the seabed close to the Turkish resort of Marmaris.

The Epicentre of the quake was 10km south of Bodrum and 16km northeast of Kos.

Locals have reported that a small Tsunami flooded several streets close to the beachfront in Kos and Bodrum. 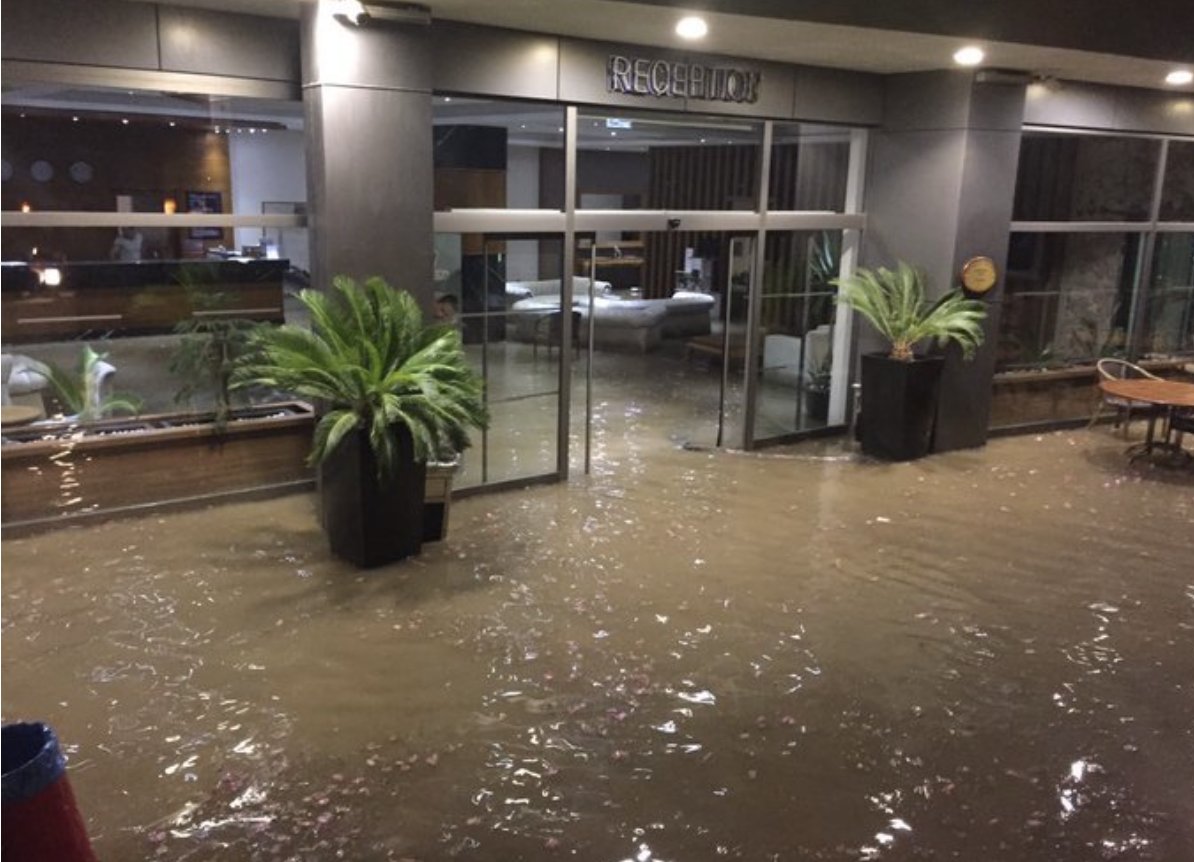 A local government official said that the waves were more likely large waves than a Tsunami.

George Kyritsis the Mayor of Kos told reporters that at least two people had been killed and several had been injured.

AFP, a French news agency reported that the two were killed when a ceiling of a building fell down.