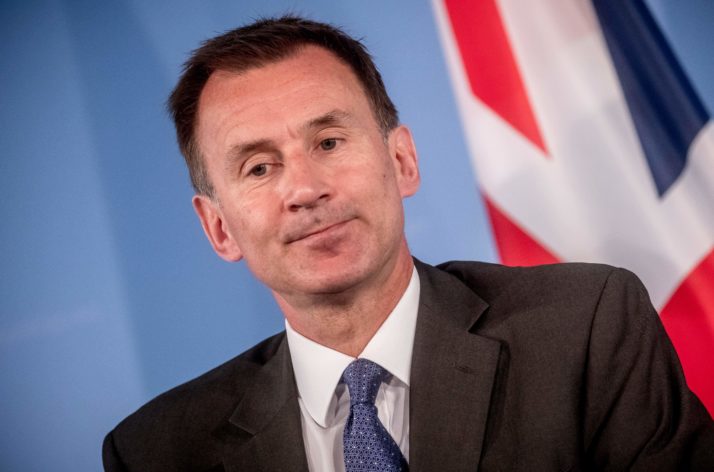 ABU DHABI/DUBAI (Reuters) – The United Arab Emirates on Monday pardoned and released a British academic jailed for life on spying charges, granting a request for clemency after showing a video of him purportedly confessing to membership of the UK’s MI6 intelligence service.

The case has strained ties between the long-time allies, leading London to issue a forceful diplomatic response after last week’s verdict was handed down, with a warning that it could hurt relations.

The UAE president issued the pardon as part of a mass clemency of more than 700 prisoners to mark the country’s National Day, according to a statement on state news agency WAM.

The pardon was effective immediately and Matthew Hedges, a 31-year-old doctoral student at Durham University held for more than six months, will be allowed to leave the country “once formalities are completed,” the statement said.

“Although we didn’t agree with charges we are grateful to UAE government for resolving issue speedily.”

Hunt said it was also a “bittersweet moment” because he was thinking about innocent people still detained in Iran, the arch-foe of Abu Dhabi. “Justice won’t be truly done until they too are safely home,” he said.

Hedge’s wife Daniela Tejada said his family was “elated” over the news.

The UAE had signaled on Friday that it was working on an “amicable solution” to the case after Prime Minister Theresa May had described last week’s sentence as deeply disappointing.

Hedges has been held since May 5, when he was arrested at Dubai International Airport after a two-week research visit.

Tejada has said he was kept in solitary confinement for more than five months and the evidence presented against him consisted of notes from his dissertation research.

The UAE’s ambassador to the UK has disputed the account, saying the case was “extremely serious” and there had not been a “five minute show trial.”

Minutes before the pardon was announced, a UAE government spokesman showed journalists a video of Hedges purporting to confess to belonging to Britain’s Secret Intelligence Service (MI6) and researching which military systems the UAE was buying.

In the video, which was sometimes inaudible and shown with subtitles that could not be independently verified, Hedges appeared to say he approached sources as a doctoral student.

The spokesman, Jaber al-Lamki, said Hedges was “100 percent a secret service operative” and aimed “to steal the UAE’s sensitive national secrets for his paymasters”, but did not take questions on the case.

He said Hedges aimed to gather information on government figures including “members of the UAE’s ruling families and their networks” and economic data related to strategic firms.

Hedges had built an extensive network of contacts while working with Dubai’s Institute for Near East & Gulf Military Analysis (INEGMA), then returned to the UAE “on assignment as an undercover student on research trip”, Lamki said.

Hedges’ family and colleagues have cast him as a talented researcher who fell foul of the UAE security and justice system. His dissertation research focused on security structures, tribalism and the consolidation of political power in Abu Dhabi, which are considered sensitive topics in the UAE, they said.

Like most Gulf states, the UAE brooks little public criticism of ruling family members, senior officials or policy and has prosecuted pro-democracy activists for what it calls insulting the country’s leaders.

After the pardon, his family thanked British authorities and others who had offered their support in urging UAE authorities to release Hedges. “The presidential pardon for Matt is the best news we could have received. Our six-plus months of nightmare are finally over,” said Tejada, his wife.

In this article:Jeremy Hunt, Spying, UAE 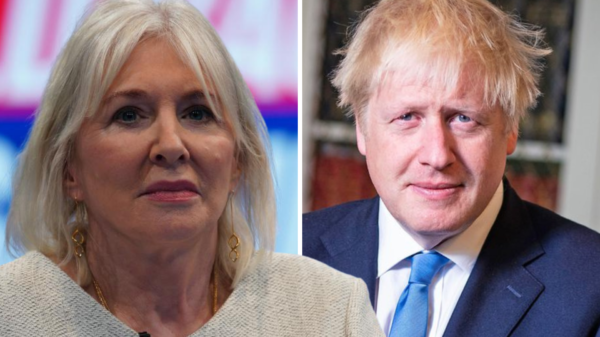 EFFORTS to topple Boris Johnson are being coordinated by a handful of ambitious individuals, a cabinet minister has claimed. Culture Secretary Nadine Dorries said... 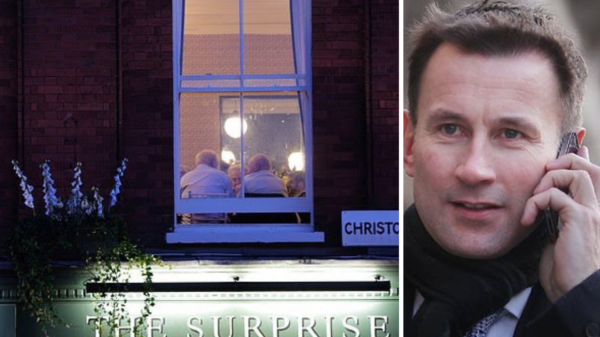 MACRONS PUPPET: Jeremy Hunt in bid for No10 amid ‘pact with FRENCH Prez Macron

REMAINER Jeremy Hunt is said to be making a bid for Number 10 and the Tory Party leadership, with his parliamentary allies meeting in... 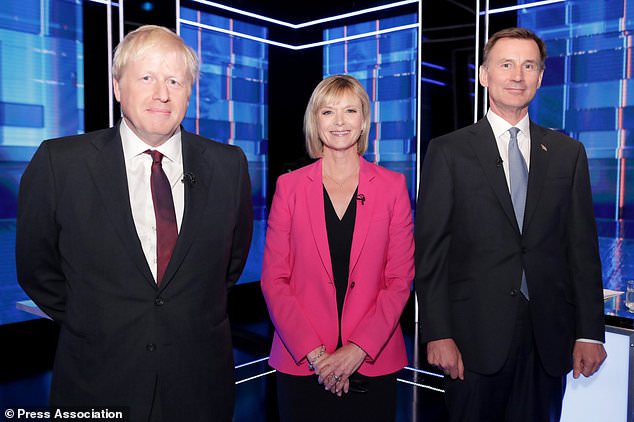 BATTLE FOR No10: Boris and Hunt Go Head To Head On ITV

BORIS Johnson and Jeremy Hunt have gone head to head on ITV as the two politicians fight for the keys to Downing Street. One...