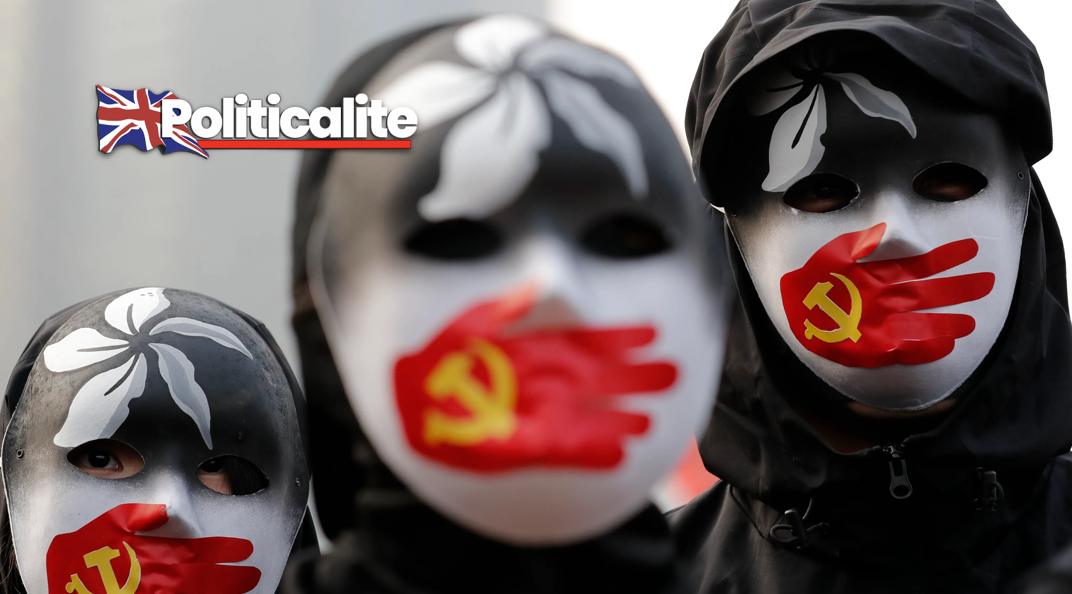 CHINESE Tech giant Huawei has been implicated in the development of facial recognition technology which helps the Chinese Government track Uighur Muslims.

A Pennsylvania based firm, IPVM, which specialises in video surveillance, said Huawei worked with Megvii, an artificial intelligence firm on the project. The Uighur alert tool among the “basic functions” of a facial recognition system powered by Megvii’s software and Huawei’s cameras, servers and storage in a document in plain sight on the website before the company deleted it.

“Anyone doing business with these firms should take note.”

Beijing has conducted a brutal campaign of repression against the Uighar Muslim’s, including sending them to forced labour camps in the Xinjiang region. Despite international outrage and restrictions on trade imposed by the US Government, Chinese President Xi Jinping said that the repression was to ‘combat terrorism’ and the correct approach.

Megvii denies accusations that their technology has been involved in the action taken by the Chinese Government:

“Our business is focused on the well-being and safety of individuals, not about monitoring any particular demographic groups.”

French football star Antoine Griezmann recently ended a sponsorship deal with Huawei over the allegations. In an Instagram post, Griezmann said:”Following strong suspicions that Huawei has contributed to the development of a ‘Uighurs alert’ through the use of facial recognition software, I am immediately ending my partnership with the company.”