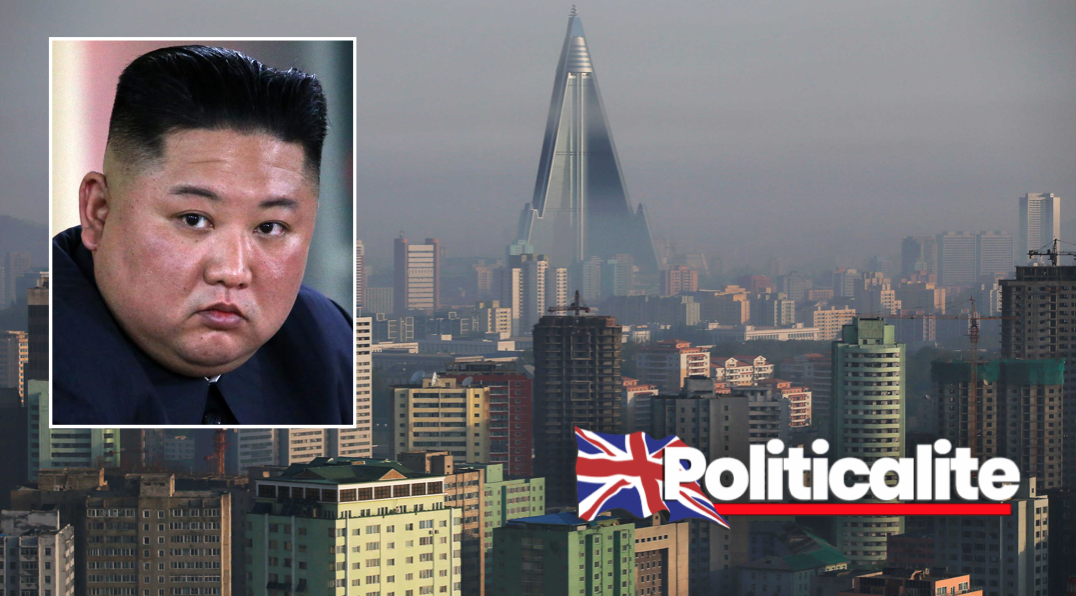 SUSPICION over the true health situation of ‘Supreme Leader’ Kim Jong-Un continues to rise among his own citizens, as photo comparison between the man photographed as Jong-Un opening a fertilizer plant and previous photos of the dictator showing differences in dental work.

In the Sino-North Korean border region, whispers about the supreme leader’s health continue to fester – rejecting the last minute state-organised appearance of Kim to that had intended to dispel rumours of his death.

The country as a whole, it appears, has been left unconvinced by the recent attendance to open a fertiliser factory in-front of the national media, after it was claimed that the plant is unfinished and inoperable.

Politicalite recently reported on the many other reasons for doubt – including notable facial differences seen when comparing images of the leader with footage taken at the plant’s opening.

The main ‘conspiracy theory’ believed by many is that one of the leader’s body doubles was used to trick the world into believing that the square-topped despot was alive and well.

On Twitter, comparison images were uploaded that showed differences between old photos and the images published from the factory opening.

The focal point of recent scepticism – including from among North Koreans – comes from the eyes and teeth of the recently pictured Kim Jong, which has been compared with dated photos of a younger Kim to last week’s snapshots.

The unnatural way the leader appears to be walking – along with the fact that he also had to use a golf cart to be escorted around the site – has also raised eyebrows throughout the heavily controlled nation.

Other sources from inside the country claim that threats have been made that any citizen attempting to make international phone calls in the Sino-North Korean border will face ‘severe penalties’.

“Recently, there was someone who was caught making an [international] call in the mountains,” one source told NK News, adding, “His entire family is completely terrified that the man will be made an example of.”

The particular man in question was a cash broker who was captured after a signal detection team discovered him making the call. The man was immediately arrested, with his present status currently unknown.

“Usually people will quickly get rid of the phone battery and swallow the SIM card to escape punishment, but the man didn’t have the time to do that. The arresting officials didn’t accept a bribe, either,” the source said.