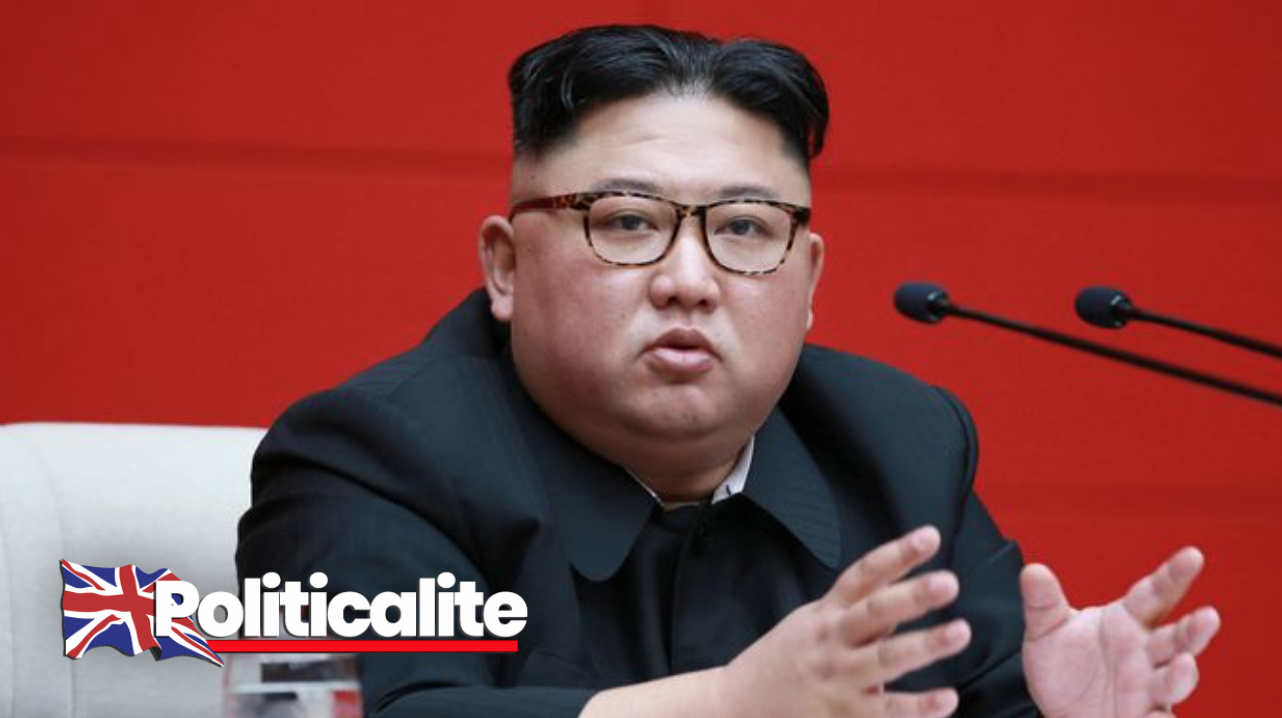 NORTH KOREAN leader Kim Jong Un has reportedly died, though the news has not yet been confirmed by North Korea or the United States.

He was said to be in a “vegetative state” after undergoing heart surgery earlier this month, Japanese press are now reporting.

The weekly Shukan Gendai has announced that a Chinese medic sent to North Korea as part of a team to treat the seriously ill tyrant believed a delay in a medical procedure has left the leader on death’s door.

The expert told the magazine that Kim ‘clutched his chest and fell to the ground’ on a visit to the countryside earlier this month. A doctor accompanying Kim then performed CPR and took him to a nearby hospital.

Kim, 36, is said to have needed a stent procedure, which calls for placing a tube into a congested blood vessel to allow blood to keep flowing to the heart.

The procedure carried out on April 12th was allegedly in response to his “excessive smoking, obesity, and overwork”.

Kim’s sister, Kim Yo-jung (33) is the bookie’s favourite to replace the dictator as Supreme Leader over communist North Korea in the event of Jong-Un’s death. Yet with Jong-Un having not yet officially announced a successor, nothing is set in stone – with political and civil unrest predicted to follow. 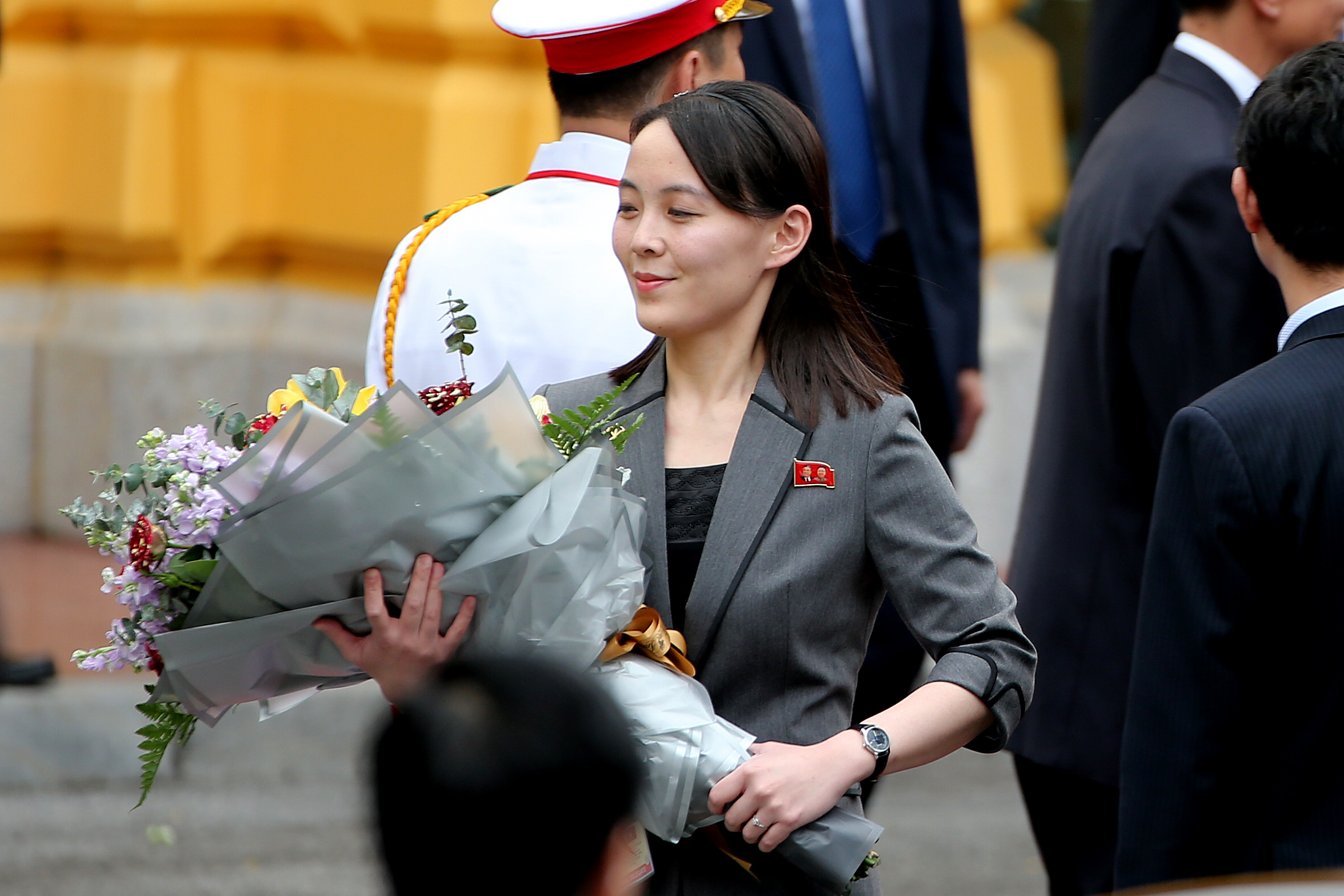 David Maxwell, a senior fellow at the Foundation for Defence of Democracies think tank has said that a U.S. and South Korean military reaction to the inevitable upheaval that would surround any power grab could require an effort that “will make Afghanistan and Iraq pale in comparison.”

580
SHARES
Share Tweet
In this article:David Maxwell, Foundation For The Defence Of Democracies, Kim Yo Jung, north korea, Shukan Gendai
Up Next: