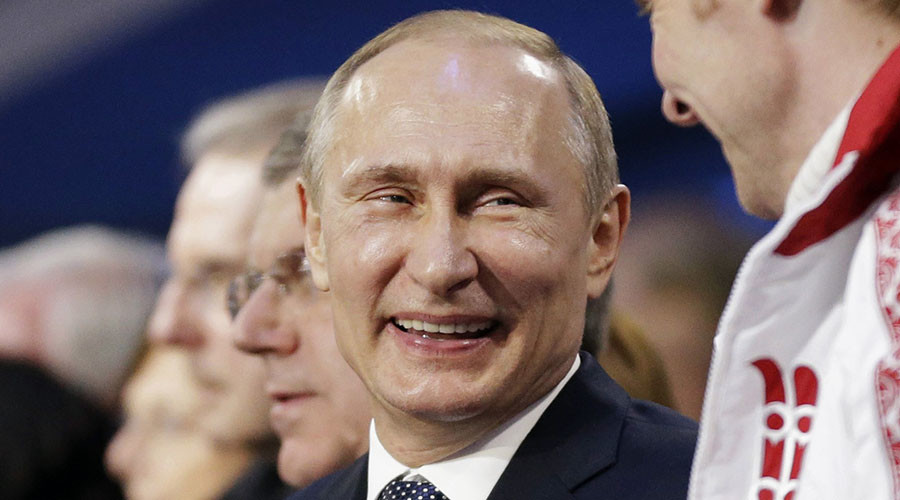 A RUSSIAN military spy plane cruised the skies over Washington and New Jersey on Wednesday in an attempt to Troll President Trump. 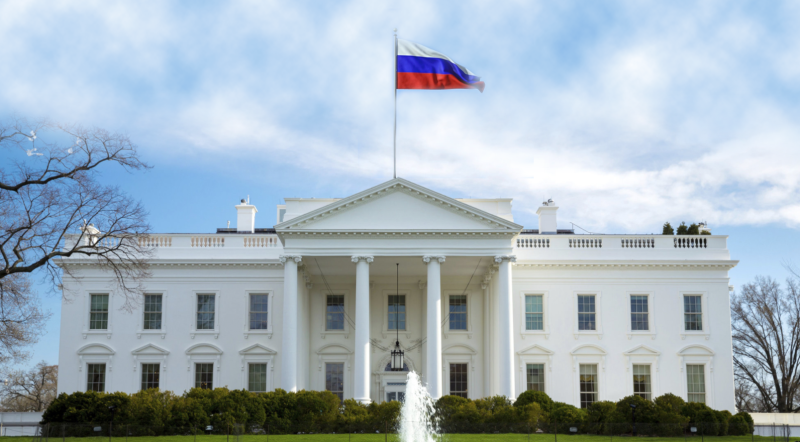 A 1992 agreement known as the ‘Treaty on Open Skies’ allows each country to conduct surveillance flights over the other’s territory, something the U.S. and Russia have done a combined 165 times over the past 15 years, according to the State Department.

But Russia’s choice of targets this go-round have a decidedly Trumpian flavor, taking the spy plane over Trump’s current hometown of Washington, D.C., and past Bedminster, N.J., where the president is vacationing at one of his golf clubs, according to a flight-tracking website monitored by POLITICO.

“I don’t know of any military facilities there,” remarked a Pentagon official, who confirmed the mission.

The aircraft entered U.S. airspace in Virginia and then made several passes around the Washington D.C. area for about an hour at lunchtime.