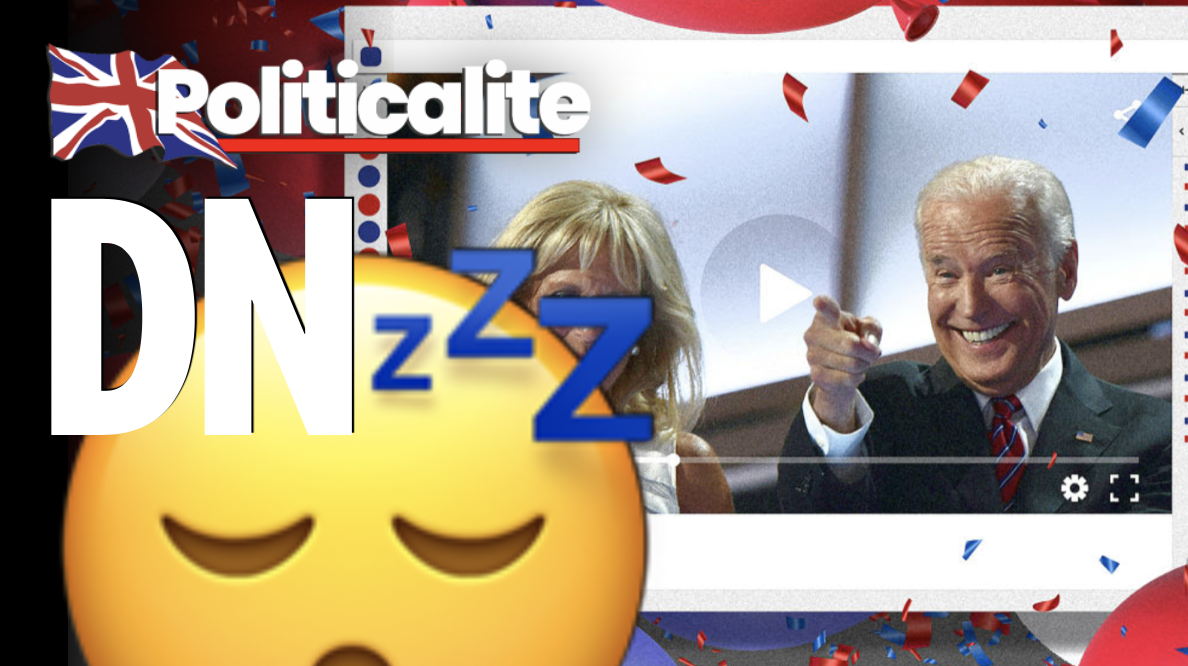 TROTTING out Michelle Obama wasn’t enough to generate enthusiasm and the virtual format of the Democratic National Convention last night, with no audience reaction seeming to whack a damper on any excitement.

There was no amount of scripting for presidential candidate Joe Biden, seen in tapes, can erase his incompetence, already observed on the road. People are starting to react to this empty choice for president.

Biden’s running mate, Kamala Harris, doesn’t have the delft politicians’ touch. She comes across as somewhat ungracious and nasty. She didn’t have appeal running alongside the pack of contenders for the Democratic party presidential primary and canceled her fund raising events before dropping out.

Even though Governor Andrew Cuomo gave his usual appealing homey speech at the convention, he is under fire for the New York City nursing home scandal. He is accused of killing many seniors with his decision to place seniors infected with Covid in nursing homes.

Along with Mayor Bill de Blasio, Cuomo is part of the anti-police strategy that has made New York City a lot less safe and unappealing for businesses to open or even remain in the city. The public is waking up to the realization that Democratic run cities are ruining the US economy, and this may result in possible defectors for Trump. Poll numbers reflect rising support for Trump even in the battleground states. In some polls Trump and Biden are almost even. Trump 44% and Biden 45%.