REVIEW: The Gilded Age actors and script leave much to be desired says PATTY SAFFRAN
Advertisement 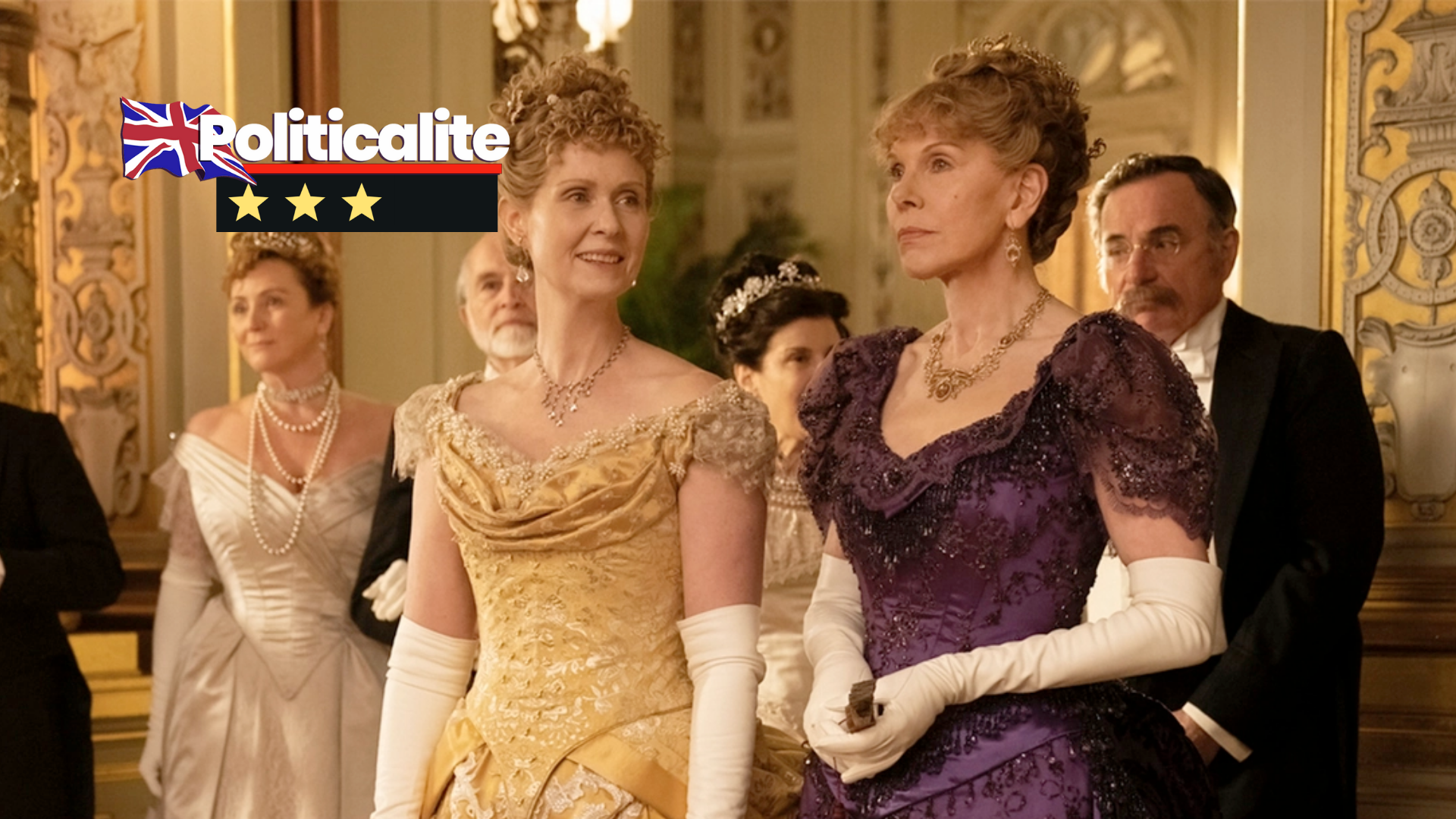 JULIAN Fellowes’s new The Gilded Age TV series premiered last week with a high rating on the tomatoes, which makes no sense. While the sets and costumes are beautiful, befitting a Julian production such as Belgravia, the actors and script leave much to be desired.

I’m wondering how he could cast Morgan Spector and Carrie Coon as the fictional social climbing Russells, standing in for real Vanderbilts who broke into NY society. They are both unattractive and untalented. The same can be said for Mrs. Russels’s maid, Kelley Curran. No actor needs to be gorgeous, but no one on the street is as homely as these actors. Worse, they have no congruity, and perhaps their unrelenting lines about moving up in status and wealth make them crashing bores and not believable.

As to those actors representing old money, they don’t fare much better either. Christine Baranski as the old NY society queen known as Agnes van Rhijn, is arch but dull with no sense of humor.

Cynthia Nixon as van Rhijn’s sister is equally dull. Others representing old money seem to have no conviction or confidence about their status in anything they say, and never speak in the slight lockjaw that my society friends still display today, over one hundred years after the events in the script.

Julian makes sure to be annoyingly inclusive with Denee Benton, a black actress, cast in a main role as van Rhijn’s secretary and Blake Ritson as her closet gay son Oscar van Rhijn.

Only two characters are pleasant so far, Harry Richardson, Drake Crane in Poldark, as Larry Russell, and the wagging adorable King Charles Spaniel known as Pumpkin.

The mansion supposedly designed by Stanford White for the Russells on 60st street at Fifth Avenue was filmed partially inside in Newport.

The mansion in the script refers obliquely to the stunning Metropolitan Club, still on Fifth Avenue today, designed by White, at that location.