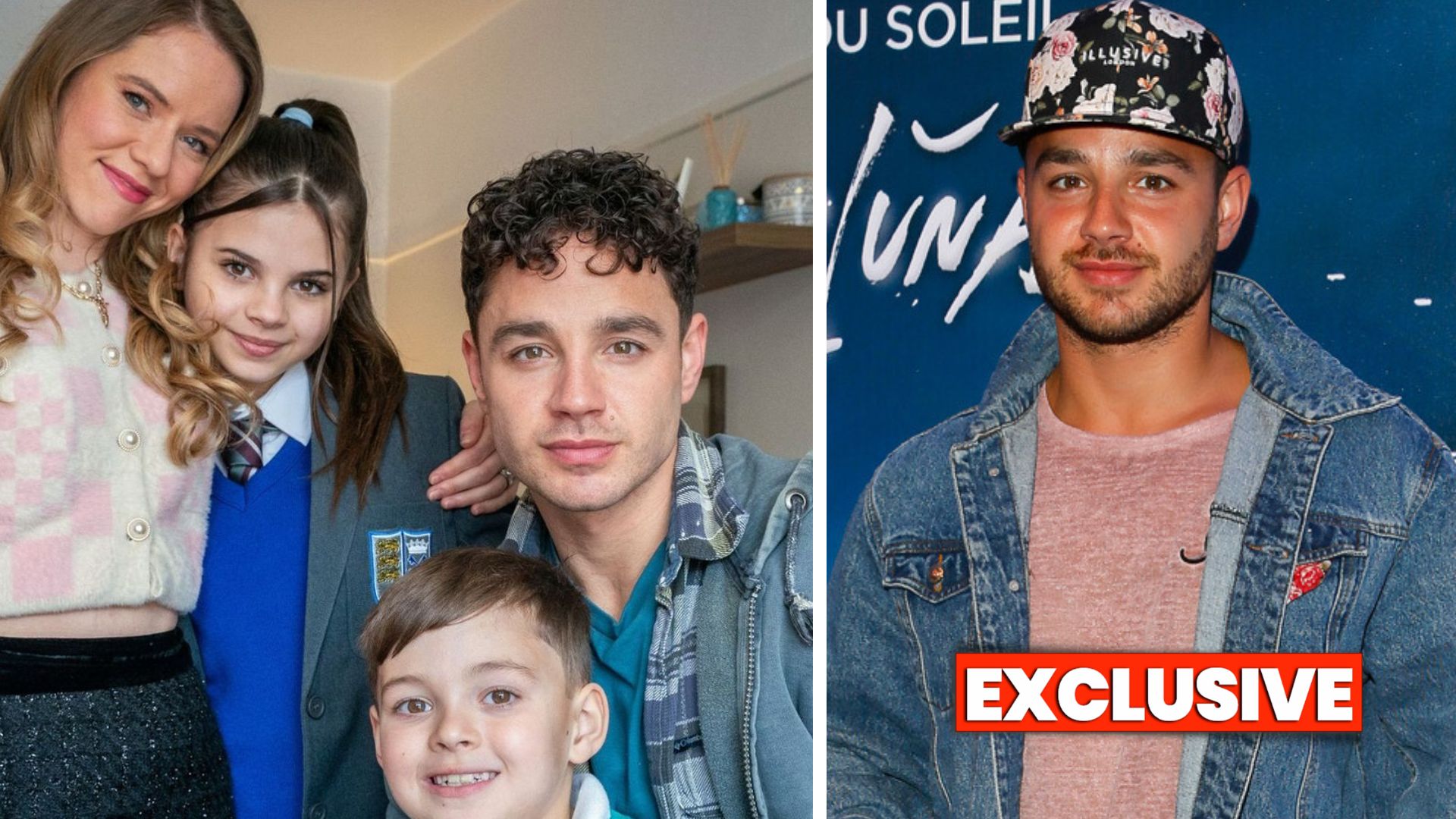 ADAM Thomas has admitted working with family is not always easy, after his son and niece joined the cast of ‘Waterloo Road’.

The former ‘Emmerdale’ star is currently starring in the reboot of Waterloo Road on BBC1 as Donte Charles alongside his son Teddy Thomas, seven, (Donte’s son Tommy) and his niece Scarlett Thomas, 13, (Donte’s daughter Izzy) but Adam admitted it has not all been plain sailing.

Speaking to Politicalite he said: “Working with Scarlett and Teddy has definitely been a handful.”

“At first, I was so happy they were working on set with me, but I think it was, like, day two and they were having a fight on set. Teddy was crying, and I was like: ‘Oh my god, what have I got myself into here?’”

However, despite the drama, Adam, 34, is thrilled to be working with Scarlett – whose parents are Coronation Street stars – and his brother Ryan Thomas and Ryan’s ex, Tina O’Brien – and Teddy, who he has with wife Caroline Thomas.

He said: “Scarlett’s just incredible and I get to sort of teach her and guide her in the right way. was a little bit nervous on day one, and now she feels at home.

“Just watching them grow on set. […] It’s been an amazing experience for us all.”

However, he admitted Scarlett has picked up some bad habits from him.

“But no, she’s been amazing and I don’t think she needs any advice from me. I mean, she’s got her dad who’s been there and done it, and her mum as well. So between the three of us, we’ve definitely helped her a little bit.”

Waterloo Road airs Tuesday’s at 8pm on BBC One. All episodes are available on BBC iPlayer.