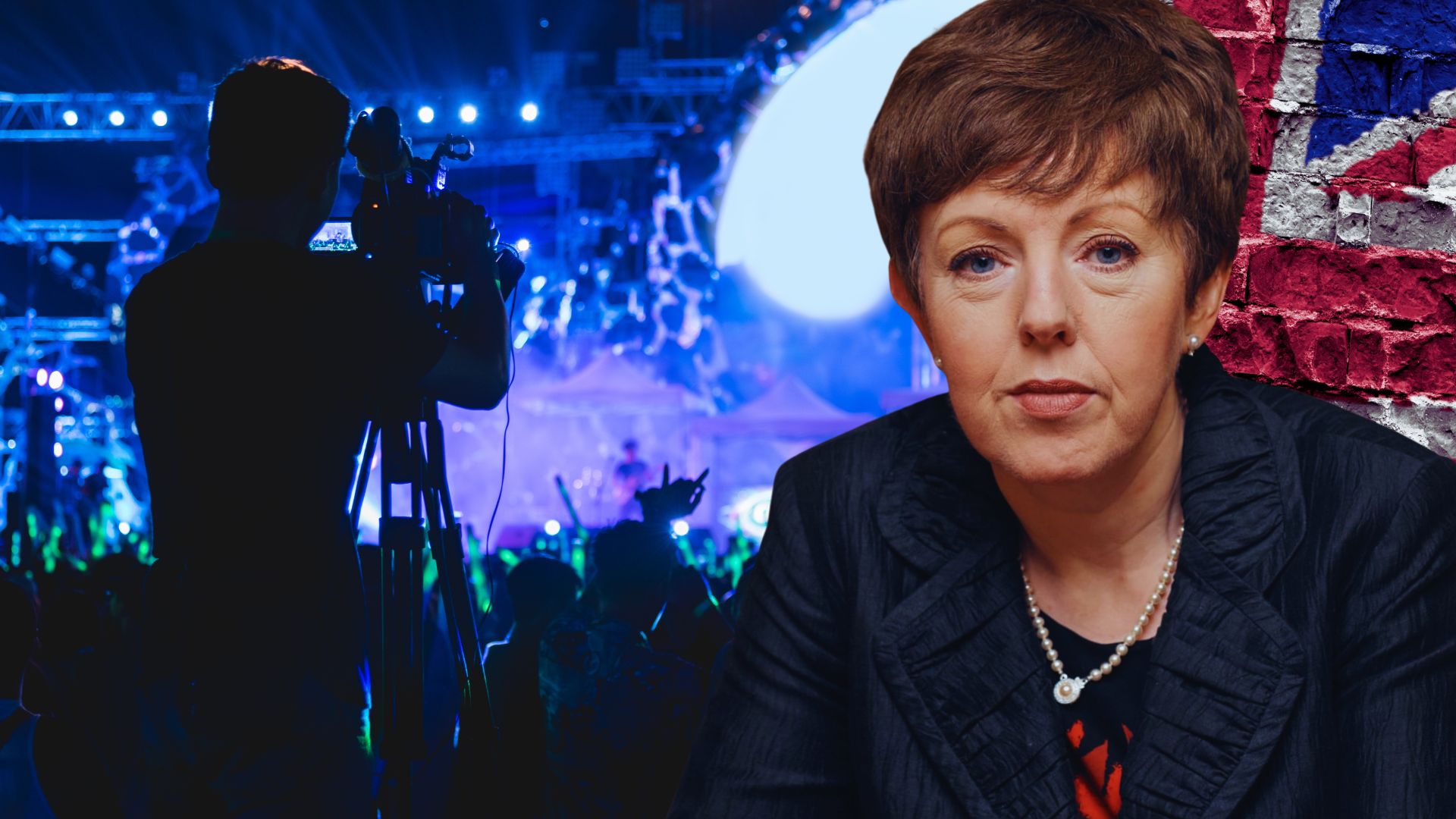 THE UK is at risk of losing its leading position in the creative industries due to Government complacency as international rivals catch up, a report has warned.

The Lords Communications and Digital Committee said the creative industries should sit at the heart of the UK’s economic growth plans, but the Government is failing to “unlock the sector’s full potential” by fixing policies “characterised by incoherence and barriers to success”.

In a report on the future of the creative industries, the committee said the sector had previously benefited from government attention, including tax relief, investment programmes, skills initiatives and pandemic recovery funds.

However, urgent action needed to be taken to ensure the UK does not fall behind international competitors in the face of rapid technological change, as the creative industries “scarcely featured” in the 2022 autumn statement, the report said.

Baroness Stowell, chairwoman of the Committee, said: “The UK’s creative industries are an economic powerhouse and have been a huge success story.

“But the fundamentals that underpin our success are changing, and rivals are catching up. The Government’s failure to grasp both the opportunities and risks is baffling.

International competitors are championing their creative industries and seizing the opportunities of new technology. But in the UK we’re seeing muddled policies, barriers to success and indifference to the sector’s potential.

“We acknowledge the Government has introduced important programmes in recent years, but we are concerned past success has bred complacency.”

The report said in recent years the creative industries have delivered “more economic value than the life sciences, aerospace and automotive sectors combined.”

The inquiry was launched to identify the action required from the Government to help the creative industries thrive over the next five to 10 years.

The Department for Digital, Culture, Media and Sport (DCMS) defines creative industries as having “their origin in individual creativity, skill and talent” and includes music, gaming, film, TV, video, photography, museums and galleries.

The report set out a range of recommendations, including recognising the strength of the creative industries as an “economic powerhouse” and addressing blind spots in education such as the decline in students taking design and technology GCSE.

Baroness Stowell added: “Our report sets out some immediate challenges that the Government can address now.

“These include improving research and development tax policy to stop excluding innovation in the creative sector; abandoning plans to relax intellectual property rules which would undercut our creative businesses; making the Department for Education wake up to the reality that the future lies in blending creative and digital skills rather than perpetuating silos; and urging senior figures across Government to take the creative sector’s economic potential more seriously.”