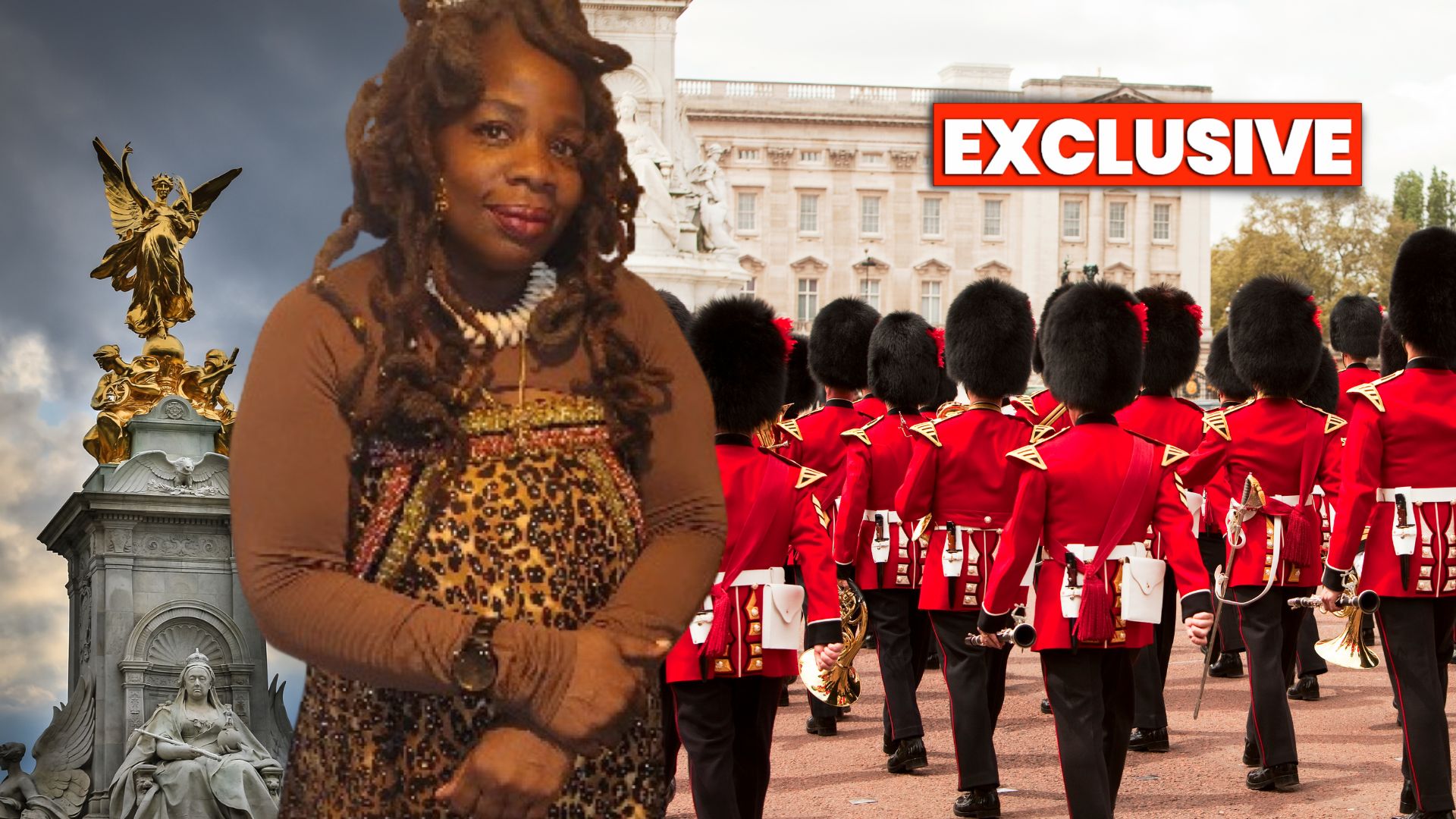 A ROYAL insider has defended a palace aide who was forced to resign over a racism row, branding the storm a “knee-jerk reaction”, Politicalite can exclusively reveal.

A member of Buckingham Palace’s household resigned after she made comments to a charity boss at a reception hosted by Camilla, Queen Consort.

Ngozi Fulani – who is the founder of the Sistah Space charity – was among the attendees at the event held to raise awareness of violence against women and girls and she later went online to share her conversation with a member of the household who questioned her about her heritage and asked: “Where do you really come from?”

Yet, a Royal insider told Politicalite tonight that the comments were made due to what the guest was wearing – African dress, not typical western clothing.

“This is why it was appropriate to ask the question – Fulani is dressed as an African not as a local black.” said the source.

Due to the row being blown up by the leftie anti-Monarchy media, Buckingham Palace branded the comments “unacceptable” and confirmed the staffer has stepped down.

Buckingham Palace said in a statement: “We take this incident extremely seriously and have investigated immediately to establish the full details.

“In this instance, unacceptable and deeply regrettable comments have been made. We have reached out to Ngozi Fulani on this matter, and are inviting her to discuss all elements of her experience in person if she wishes.

“In the meantime, the individual concerned would like to express her profound apologies for the hurt caused and has stepped aside from her honorary role with immediate effect.”

The statement concluded: “All members of the household are being reminded of the diversity and inclusivity policies which they are required to uphold at all times.”

The BBC reports the staff member in question is Lady Susan Hussey – who was a lady-in-waiting to the late Queen Elizabeth and godmother to William, Prince of Wales.

However, the member of the household has not been named by Buckingham Palace while Ms Fulani referred to her as “Lady SH” in a post on Twitter.

Ms Fulani recounted the conversation in her post online, explaining in the caption: “Mixed feelings about yesterday’s visit to Buckingham Palace. 10 mins after arriving, a member of staff, Lady SH, approached me, moved my hair to see my name badge. The conversation below took place. The rest of the event is a blur.”

She added details of the exchange between her and the palace staffer, explaining she was asked where she came from and said: “We’re based in Hackney” before the aide replied: “No, what part of Africa are you from?”

Ms Fulani went on to tell the staffer: “I am born here and am British,” but was then asked: “No, but where do you really come from, where do your people come from?”

Ms Fulani later added: “There was nobody to report it to. I couldn’t report it to the Queen Consort, plus it was such a shock to me and the other 2 women, that we were stunned to temporary silence. I just stood at the edge of the room, smiled and engaged briefly with who spoke to me until I could leave.”