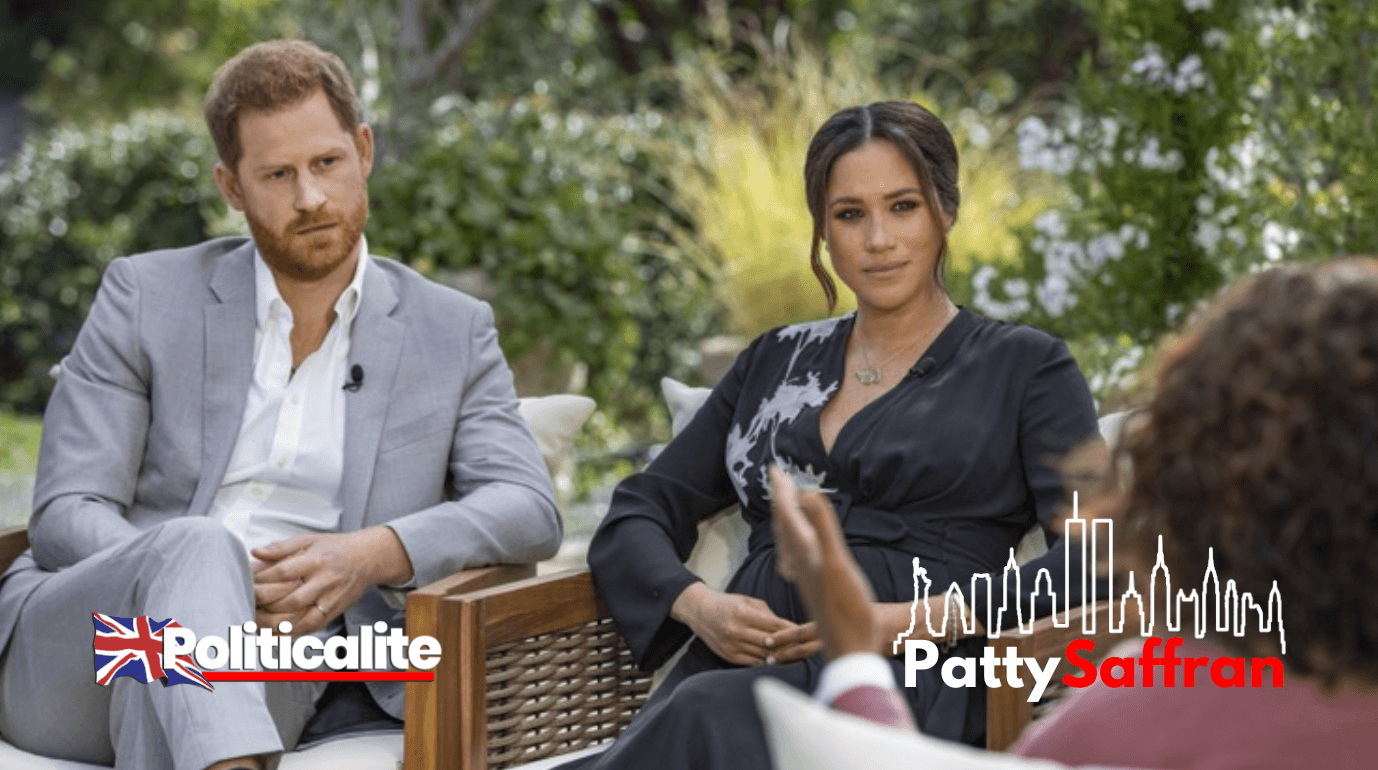 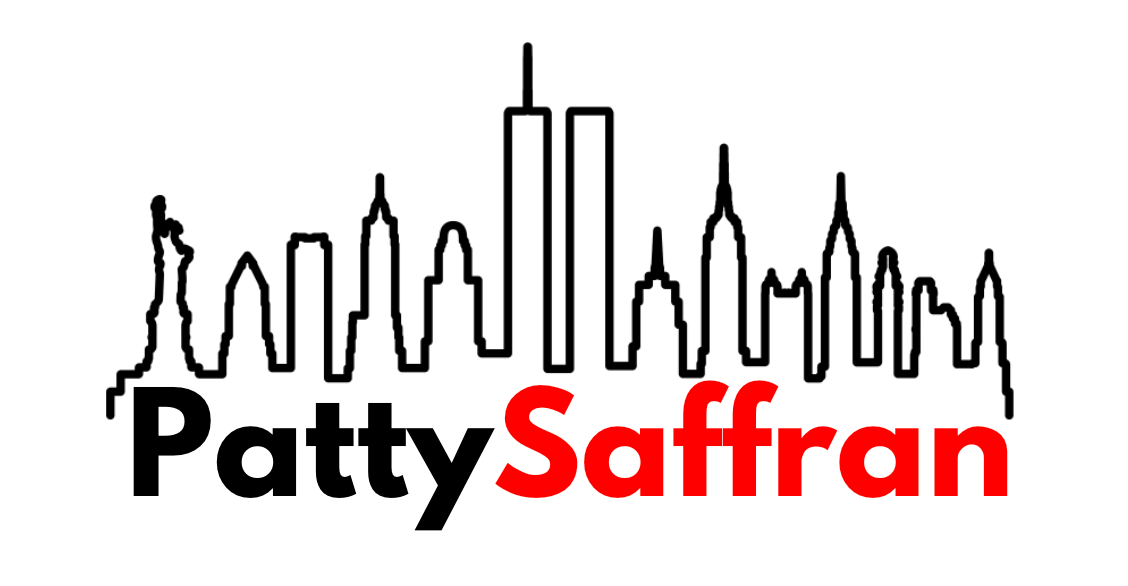 NEW YORK – Meghan and Harry came off as likeable in their interview with Oprah. Over the course of two hours Oprah asked questions mainly of Meghan and received answers yet others were never really were forthcoming. Somehow the interview was like elevator music, superficial. Controversial topics were touched on and not followed up.

When Meghan discussed meeting Harry, Oprah asked if she ever googled Harry [because he was a prince]. She said she never googled him and her answer seemed peculiar. When Meghan divorced Trevor in 2013 she went to London. She became friends with Lizzie Cundy at a charity event. Lizzie later told The Sun “Meghan asked her if she knew any high profile suitors.”

The most serious topic discussed with Oprah was Meghan saying she felt suicidal impulses while she was pregnant and the Palace offered no help whatsoever. This was one of the reasons they eventually left royal life. Her explanation doesn’t make much sense since therapists were close by and could have been sought by Harry and Meghan, even confidentially.

Meghan says, “I went to the institution, and I said that I needed to go somewhere to get help. I said that “I’ve never felt this way before, and I need to go somewhere.. And I was told that I couldn’t, that it wouldn’t be good for the institution.” Oprah: “So, were you thinking of harming yourself? Were you having suicidal thoughts?” Meghan: ‘Yes This was very, very clear.”

When Archie was born, Meghan and Harry never posed for the traditional post hospital photo right after his birth, which is what the taxpaying public who pay for them expected. Their excuse was that the Palace removed Archie from having the title “prince”which he would have had as a grandson of the Queen. Removing Archie’s title also meant he wouldn’t have protection, as in security detail, which they felt he needed.

As the reason why Archie wouldn’t have the title “prince” Meghan brought up the issue that someone in the Palace discussed with Harry about worrying that the baby would be too dark. She wouldn’t say if it was a family member or a courtier. Because she didn’t say who it was, and neither would Harry, the tabloids and the public will be questioning who that person is and this will tarnish all the royals.

Meghan: “I can give you an honest answer. In those months when I was pregnant, all around this same time so we have in tandem the conversation of “He won’t be given security, he’s not going to be given a title,” and also concerns and conversations about how dark his skin might be when he’s born.”

The problems with the press came up during the interview. One story, in particular, became twisted in the tabloids, that Meghan made Kate cry during the bridesmaid dresses fitting. Meghan says the opposite is true, that Kate made her cry and later apologized.

Meghan: ‘The narrative with Kate which didn’t happen was really, really difficult and something that I think that’s when everything changed, really” The question is why didn’t the Palace correct this false narrative and how did it become public at all? Now the Palace just looks foolish.

Many of the problems Harry and Meghan encountered seem to have been caused by a lack of wise leadership in Palace PR. When the Queen’s private secretary of 15 years, Sir Christopher Geidt, was forced to resign in July 2017, Palace PR took a downward turn. Charles was reported to have forced him out and he may be the main force behind the Palace blunders surrounding Meghan and Harry, the most strange being the handling of Thomas Markle and Meghan’s family at the time of the wedding. She has a large family and only her mother Doria received a formal invitation.”

When Meghan said “I lost my father” Oprah never followed up and asked her what she meant. From Thomas Markle’s interviews, it’s Meghan who caused him a great deal of heartache.

When Harry and Meghan say they have a happy ending to their fairytale now that they are living their luxurious lifestyle in California, they’re forgetting they lopped off Meghan’s family. Oprah never asked about this issue. One thing is clear, Archie will have a strange Thanksgiving this year with only Doria and no other relatives around.