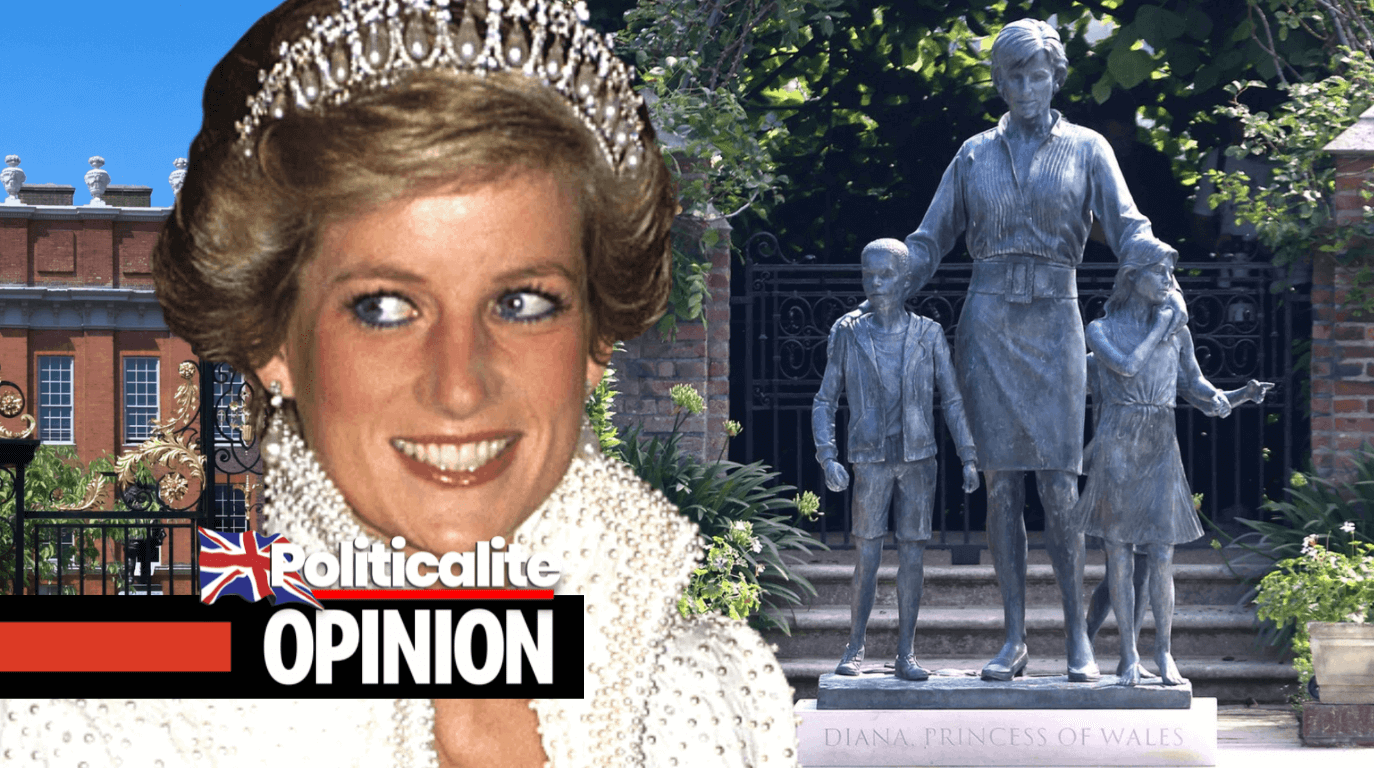 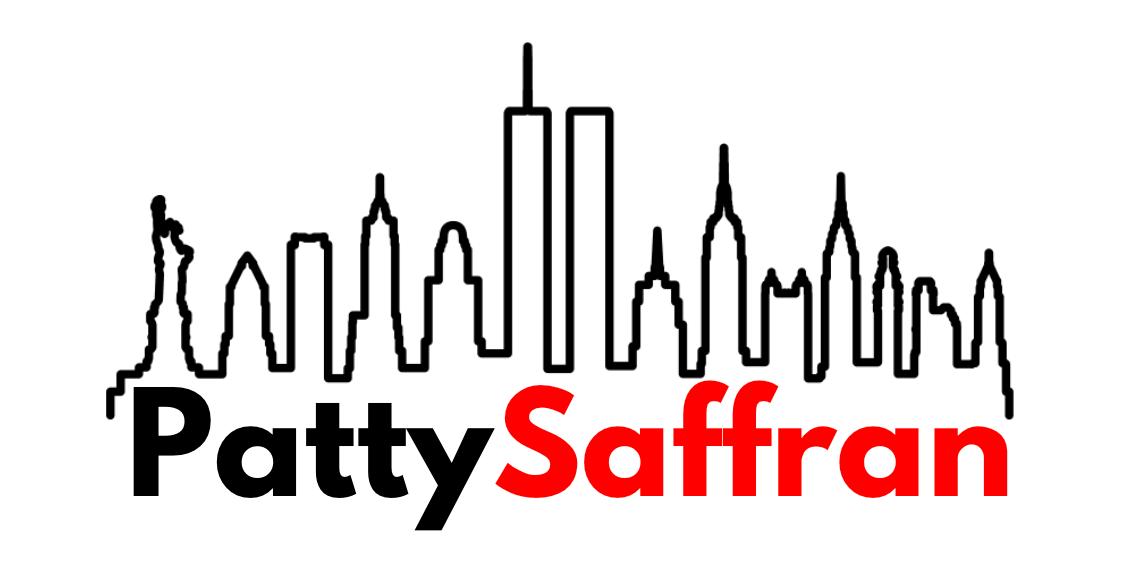 DIANA had an ethereal beauty and she was always fashionable. Neither characteristic was captured by Ian Rank-Broadley in his new sculpture.

The statue was unveiled last week, to mark Diana’s 60th Birthday, yet it has divided Brits. Prince William and Prince Harry unveiled the art along with the sculptor, and Diana’s brother and sisters.

Presumedly, a maquette, a small model, was presented and approved by William, Harry and the Palace.

The question is how did this work get approved when the face bears little resemblance to Diana, and the sculpted version makes her body look massive rather than svelte. Her hair looks plastered down, and the dress has little flow.

A sculpture of Diana should be an inspiration to all who were helped by her and believed in her charity work. This new sculpture falls short of that goal.

The Diana statue today and a photo with a similar dress it depicts. 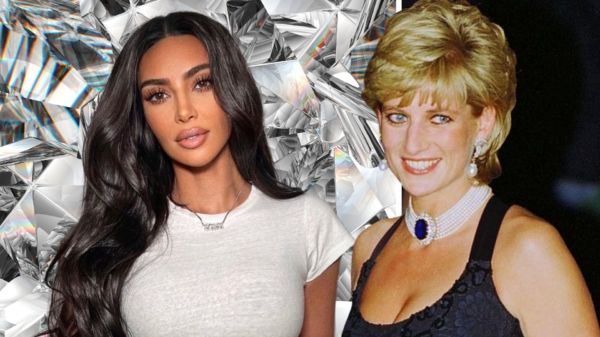 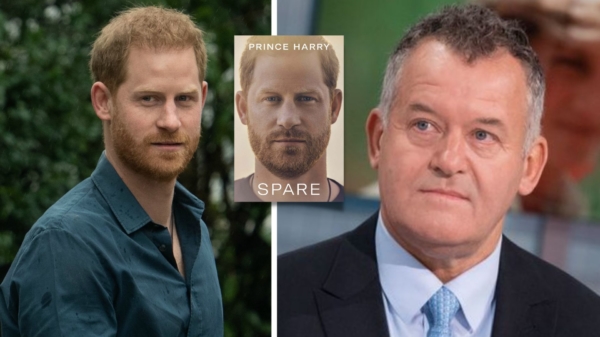 PRINCE Harry has claimed his late mother Princess Diana’s former butler Paul Burrell “milked” her passing “for money” by releasing a book about his... 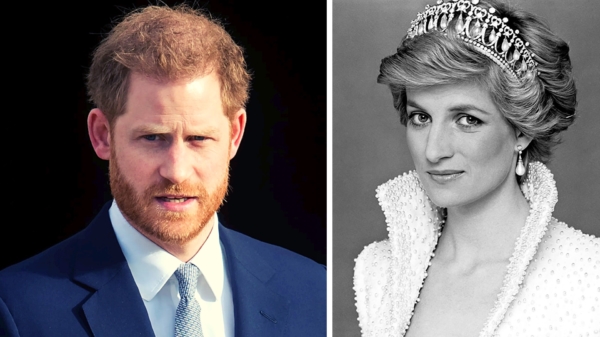 PRINCE HARRY: “I feel Princess Diana’s presence more than ever before”

PRINCE Harry “struggled to speak” about the death of Princess Diana for years and has only now begun to “feel her presence” more than... 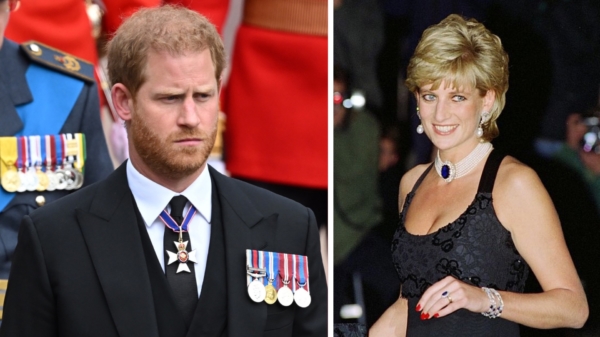 HARRY’S HOAX BELIEF: Prince Harry believed Princess Diana’s death was a HOAX until he was 23

PRINCE Harry believed Princess Diana’s death was a hoax until he was 23 and visited the site of her fatal car accident. The Duke...