SPARE US! Royal insider HITS BACK at “reckless” Prince Harry after he puts troops at risk
Advertisement 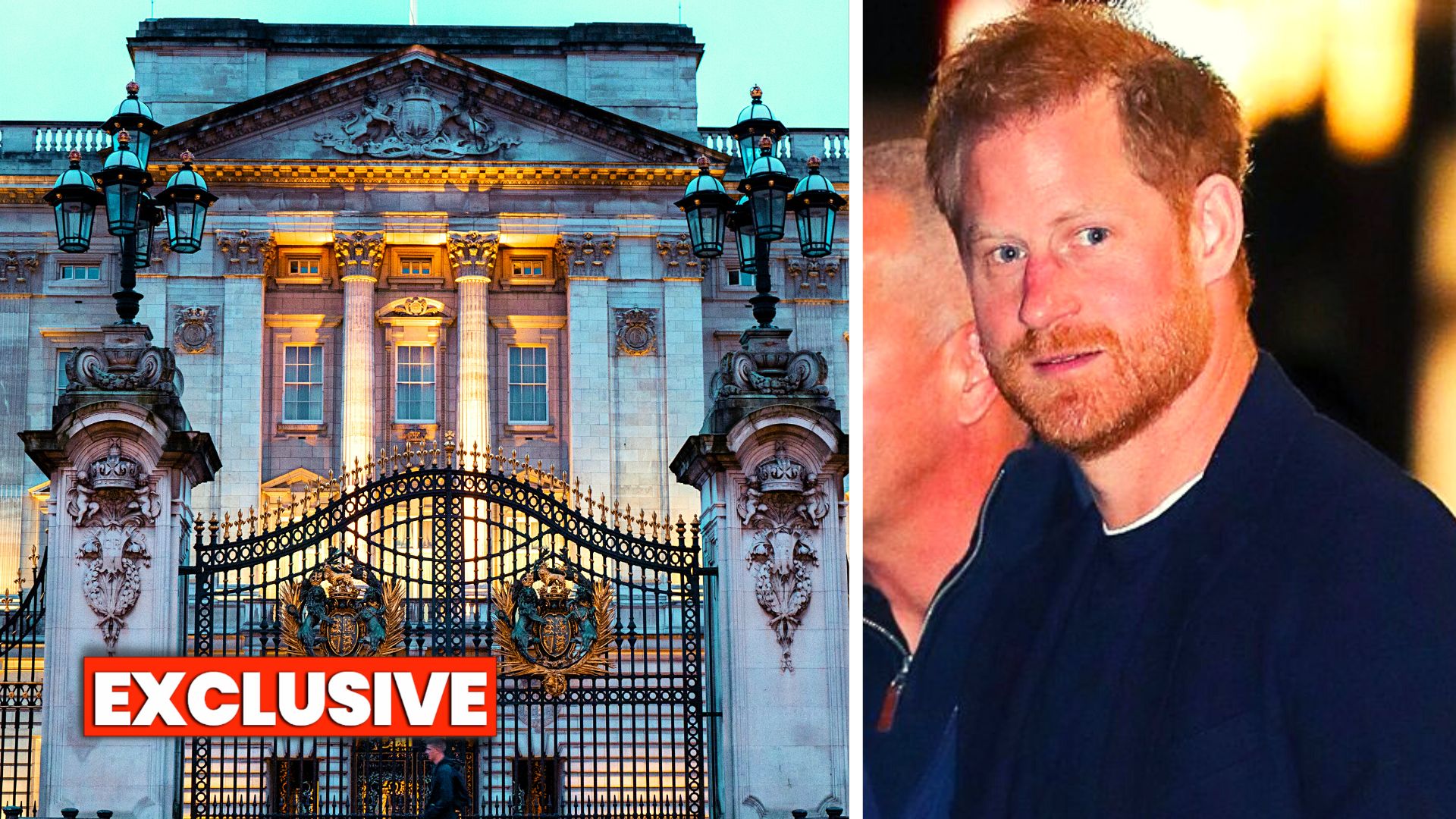 PRINCE Harry “should be grilled” over his “lack of judgement” after claiming he wanted to help veterans, whilst boasting about killing 25 people during the War in Afghanistan in his sensational new book, a royal insider has exclusively told Politicalite.

He attacked the British press – who he’s used to promote his book ‘Spare’ , and then accused the Royal Family of running a so-called “campaign” to undermine his memoir and denied he boasted about his kill number.

Colbert asked Harry if he believed there was an “active campaign by the rest of your family, by the royal house… to undermine this book”, to which he replied: “Of course, mainly by the British press.”

Asked again if it was “aided and abetted by the palace”, Harry replied: “Yes, again, of course. This is the other side of the story.”

He also attacked the British press for leaks of his book, saying: “They intentionally chose to strip away all the context and take out individual segments of my life, my story and every experience I’ve had, and turned it into a salacious headline.”

Harry wrote that he had engaged in “the taking of human lives” while serving as a helicopter pilot in Afghanistan.

“So, my number is 25. It’s not a number that fills me with satisfaction, but nor does it embarrass me,” he boasted.

The 38-year-old told Colbert it had been “hurtful and challenging” watching the reactions following of the book’s publication.

“Without a doubt, the most dangerous lie that they have told, is that I somehow boasted about the number of people that I killed in Afghanistan,” Harry said.

He noted the context in which the reference appeared in the book, before saying: “I should say, if I heard any one boasting about that kind of thing, I would be angry. But it’s a lie.” he said.

“My words are not dangerous, but the spin of my words is very dangerous.”

Harry said he was driven to discuss his kills by the goal of reducing veteran suicides.”

“I made a choice to share it because having spent nearly two decades working with veterans all around the world, I think the most important thing is to be honest and to give space to others to be able to share their experiences without any shame,” he told Colbert.

The Guardian reported that some in the Army thought Harry had appeared wrongly to dehumanise the insurgents by describing them as “chess pieces removed from the board”, and he was also criticised by a retired Army colonel who told Harry: “It’s not how we behave in the Army”.

Our royal insider also hit back at the Duke of Sussex and told Politicalite.com last night: “Harry should be caught on his lack of judgment when he says he wants to be honest and help other troops… so he revealed the number of Taliban he killed at 25.”

The source also raised questions as to why legal and military experts were not consulted ahead of the book’s release.

“Wasn’t there a legal editor, or military person consulted about that? He should never have been allowed to print it if there were a decent editor as it’s of course incendiary.”

Last night on Colbert, Prince Harry also revealed he’s a “huge” fan of royal Netflix drama “The Crown” – and claimed that he “fact checks” the show.

Quizzed on whether he did any “fact-checking” while watching ‘The Crown’ by Stephen Colbert’, Harry replied: “Yes, I do actually. Which, by the way, is another reason why it’s so important that history has it right.”

Royal commentators and experts have also been left perplexed at the admission – with GB News host Dan Wootton arguing that Harry “seems to not have been a fact checker for the book.”

Wootton – a former Sun royal reporter turned TV presenter, went crazy about the number of lies in the book such as where Harry was when he heard the Queen Mother died – “he was skiing in Switzerland if I remember and not at Eton.” said our source.

The New York Post revealed: Photos from the days leading up to the Queen Mothers death and the day afterward showed that the prince was actually on a ski trip in Switzerland at the time.

“Harry has gone after Burrell for saying Diana would have been ashamed of him attacking William and Charles. I’ll bet Diana would have approved of calling Camilla the wicked stepmother. At least that’s true and funny.”