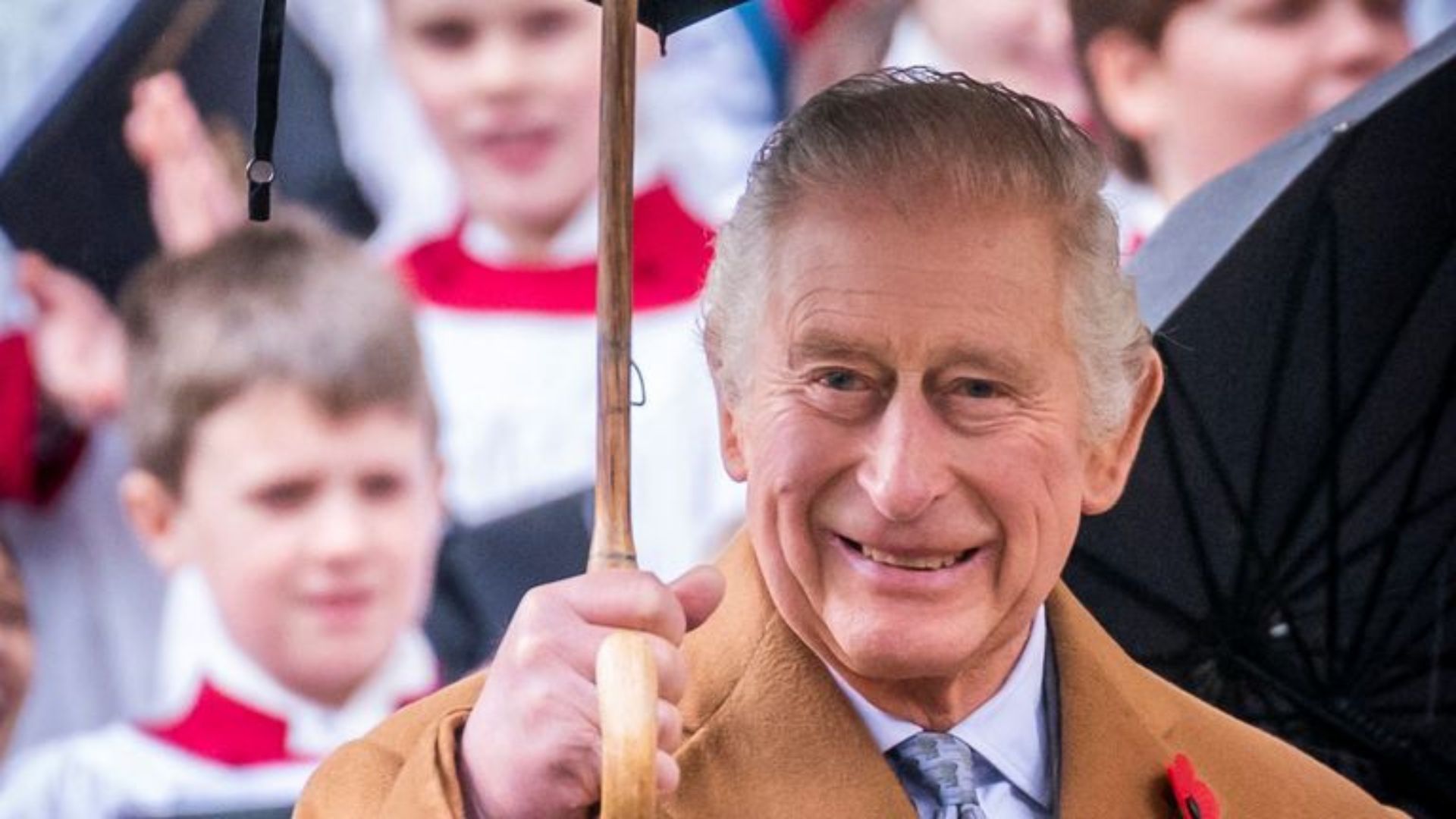 THE KING’S coronation must be a spiritual event involving the Church, and not “degenerate into a kind of dumbed down woke-fest”, a senior Conservative MP has said.

Former minister Sir Edward Leigh told the Commons that the link between the Church of England and the King needed to be maintained when the coronation takes place next year.

The Gainsborough MP said: “By immemorial custom the coronation is a deeply religious and spiritual event.

“Will he convince us that the Church of England will use their influence to ensure that it remains as such, particularly the anointing, and it doesn’t just degenerate into a kind of dumbed down woke-fest celebration of so-called modern Britain?”

Responding on behalf of the Church Commissioners, Conservative MP Andrew Selous said: “I can reassure him.

“The anointing of the monarch goes back to biblical times, recognising the outpouring of God’s grace on us all, and a sovereign’s covenant to give his life in service to his people and his God.

“It is the foundational principal underlying our constitutional settlement.”

The King’s coronation is taking place on Saturday May 6 in Westminster Abbey.

Buckingham Palace has previously said the ceremony will be “rooted in longstanding traditions and pageantry” but also “reflect the monarch’s role today and look towards the future”.

It is expected to be on a smaller scale and shorter than the late Queen’s in 1953, which lasted around three hours.

It is also expected to be more inclusive of multi-faith Britain than past coronations but will be an Anglican service.

Mr Selous had earlier said that the Church was joining other organisers in “planning a service of great national rejoicing and indeed spiritual significance”.

The New Forest West MP said: “The Church Times is full of adverts for well-paid jobs at diocesan headquarters, yet clergy are spread ever more thinly across the parishes. It is the wrong priority, isn’t it?”

Mr Selous replied: “I can tell him, who I know takes a close interest in these matters, that by far the largest share of diocesan expenditure goes on parish clergy and many diocesan secretaries are reducing central costs to support parish ministry.

“We should remember that hardworking diocesan staff support parishes, church schools, and chaplaincies on vital issues like safeguarding, vocations, ministry training, youth working and social action, none of which I am sure he would argue with.”