EXCLUSIVE: Princess Anne ‘heads to California to deal with Harry and Meg’ amid Netflix fallout
Advertisement 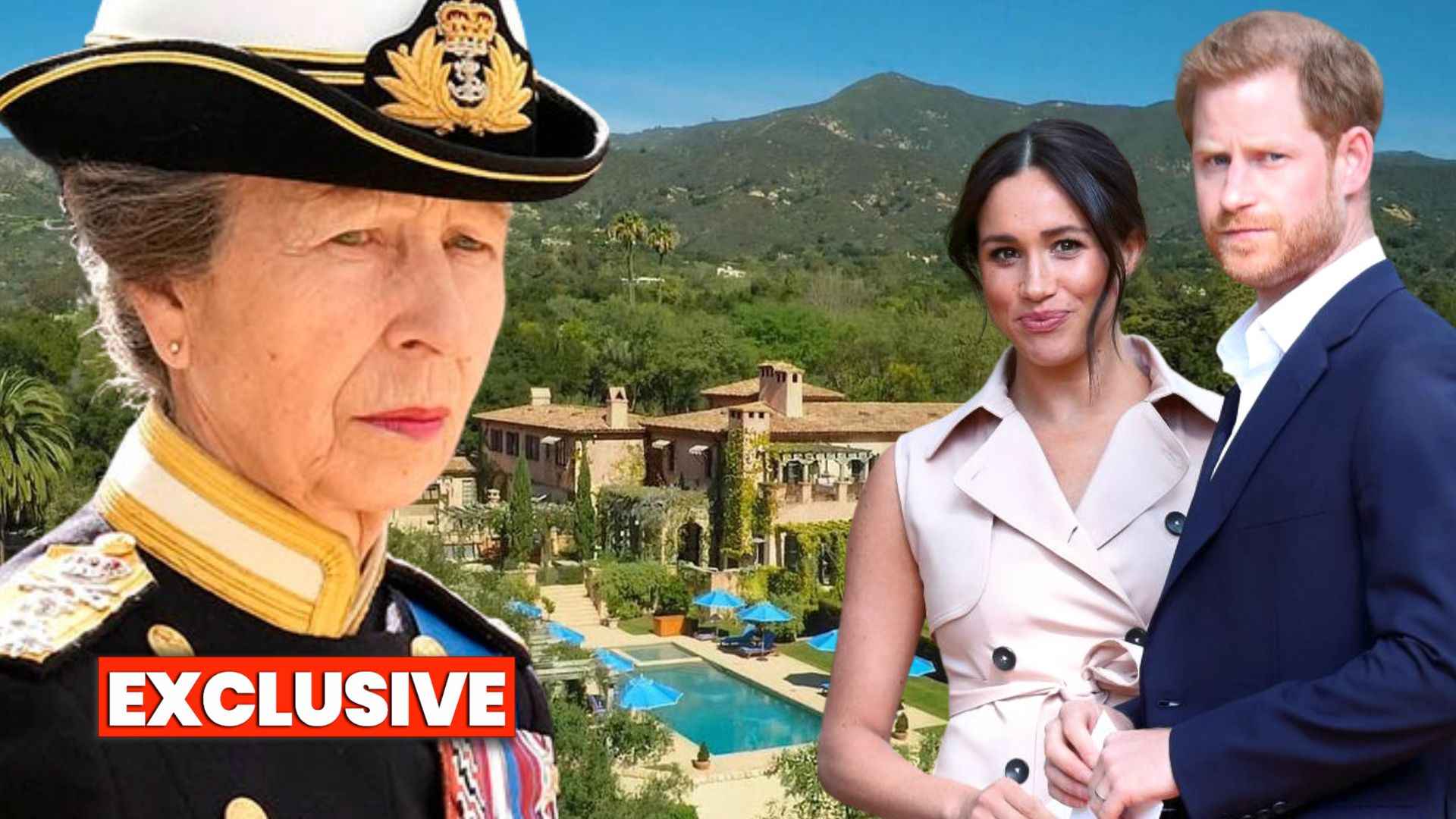 PRINCESS Anne is reportedly headed to Montecito, California in the United States to “deal with” Prince Harry and Meghan, Politicalite can exclusively reveal.

The trip is part of a family vacation to the US and she is believed to have travelled across the pond last night.

Sources familiar with the details revealed to Politicalite last night that Princess Anne “plans to stop by in Montecito to “deal” with her naughty nephew Harry following his and wife Meghan’s bombshell Netflix documentary that sparked an all out War of the Windsors.

“I expect all will be quiet from now on” added the source. “Anne is known for her no-nonsense attitude and will give Harry a right royal scolding.”

A royal insider added:  “This should be great fun!”

“At least the tiny Montecito family will have a relative with which to toast the new year.”

The trip comes as Harry is set to release his “bombshell” autobiography titled Spare on January 10th.

Despite the couple earning a reported £110m for their Netflix documentary, the multi-million dollar mansion the pair filmed the “reality programme” in is now up for sale.

The mansion used by the Duke and Duchess of Sussex to shoot their Netflix series is for sale for $33.5 million (£26.7 million.)

It also features a gym, games room, library and film room, as well as a guest house and chicken coop.

Listed by Top Ten Real Estate Deals, the home served as the backdrop for many of the interviews from the six-part ‘Harry and Meghan’ docuseries, with friends of the Sussexes including Lucy Fraser and the duchess’ former agent Nick Collins giving their opinions for the show against the backdrop.

Some viewers hit out at the fact the home in the documentary appeared to be the one where the Sussexes live.

But the couple’s $14.65 million (£12.19 million) mansion in California, which boasts 19 bathrooms, is a nine-minute drive from the home featured in the Netflix show.

In an interview with The Cut, writer Allison P Davis described the Pair’s home as “the kind of big that startles you into remembering that unimaginable wealth is actually someone’s daily reality”.

She added: “It evokes a classic Tuscan villa, a Napa vineyard, and a manicured Beverly Hills country club decorated with careful, considered coastal tones for a casual air – the home equivalent of billionaires dressing down in denim.”

Meghan, duchess of Sussex, 41, said about how she and Harry, 38, fell in love with the home, where they live with their children Archie, three, and 19-month-old daughter Lilibet: “One of the first things my husband saw when we walked around the house was those two palm trees.

“See how they’re connected at the bottom? He goes, ‘My love, it’s us.’

“You walk in and go… joy. And exhale. And calm. It’s healing. You feel free.”