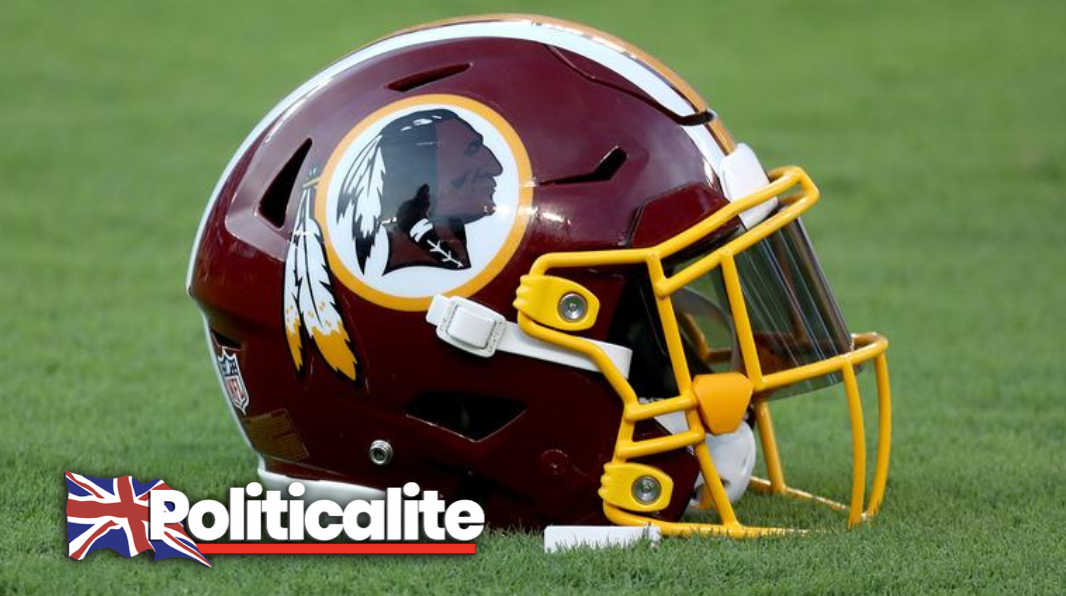 THE WASHINGTON Redskins bowed to pressure from Native American activists including Navajo Nation President Jonathan Nez and have scrapped their identity.

Nez called the Redskins team name and logo “racist and disparaging.” Not all Indigenous people agree with this sentiment, but the team preferred to withdraw their name and image anyway.

The name “Redskins” may have some controversy attached to it but was it necessary to drop the logo, too? Do protesting Indigenous people have any idea who the logo represents?

The logo of a brave in profile is taken from the 1913 Buffalo Coin designed by James Earle Fraser – yes, the same renown sculptor of the Teddy Roosevelt equestrian statue in NYC, that’s unjustifiably headed to the chopping block. The “statue” is also accused of being “racist” and isn’t remotely so, according to Fraser’s own words in his letters and notes.

As to the Buffalo Coin, Fraser said three chiefs were the models who posed for him – the Cheyenne Two Moons, who had participated at the Battle of Little Big Horn, Ogala Lakota Chief Iron Tail, who performed with Buffalo Bill, and Kiowa Chief Addoeette, known as Big Tree. The coin represents a composite of their features.

Those renown chiefs who posed for the famous sculptor considered it highly prestigious. Seneca Chief John Big Tree, later an actor who made over 60 movies, boasted he was the model of the coin from the forehead to the lip, and the only model for Fraser’s most well known sculpture End of the Trail. Fraser disputed John and said no, for the coin he used Addoeette, also called Big Tree, and Fraser said that John Big Tree and others posed for End of the Trail.

The question remains, what will the Redskins come up with for a new identity? Nez would like them to name the team “Code Talkers” after the Navajo and other tribes who served in the US military. They baffled the Nazis during WWII with their unbreakable coded messages. The only problem with this name is that “talking” doesn’t imply action, as in aggressive moves on a football field.

The images below should have been in the American Museum of Natural History’s TR statue exhibition. Unfortunately, the museum and the mayor’s statue committee deliberately refused to inform the public of James Earle Fraser’s admiration for Native Americans, from childhood on. If they had the TR statue would not be facing execution.

Anyone who has a Redskins logo clothing item, perhaps without the name, should still be able to proudly wear it since the logo honors some of the most famous Native American chiefs in history.

DISCLAIMER: The views expressed in this opinion piece are those of the author and do not necessarily represent those of Politicalite or News Worldwide Limited.