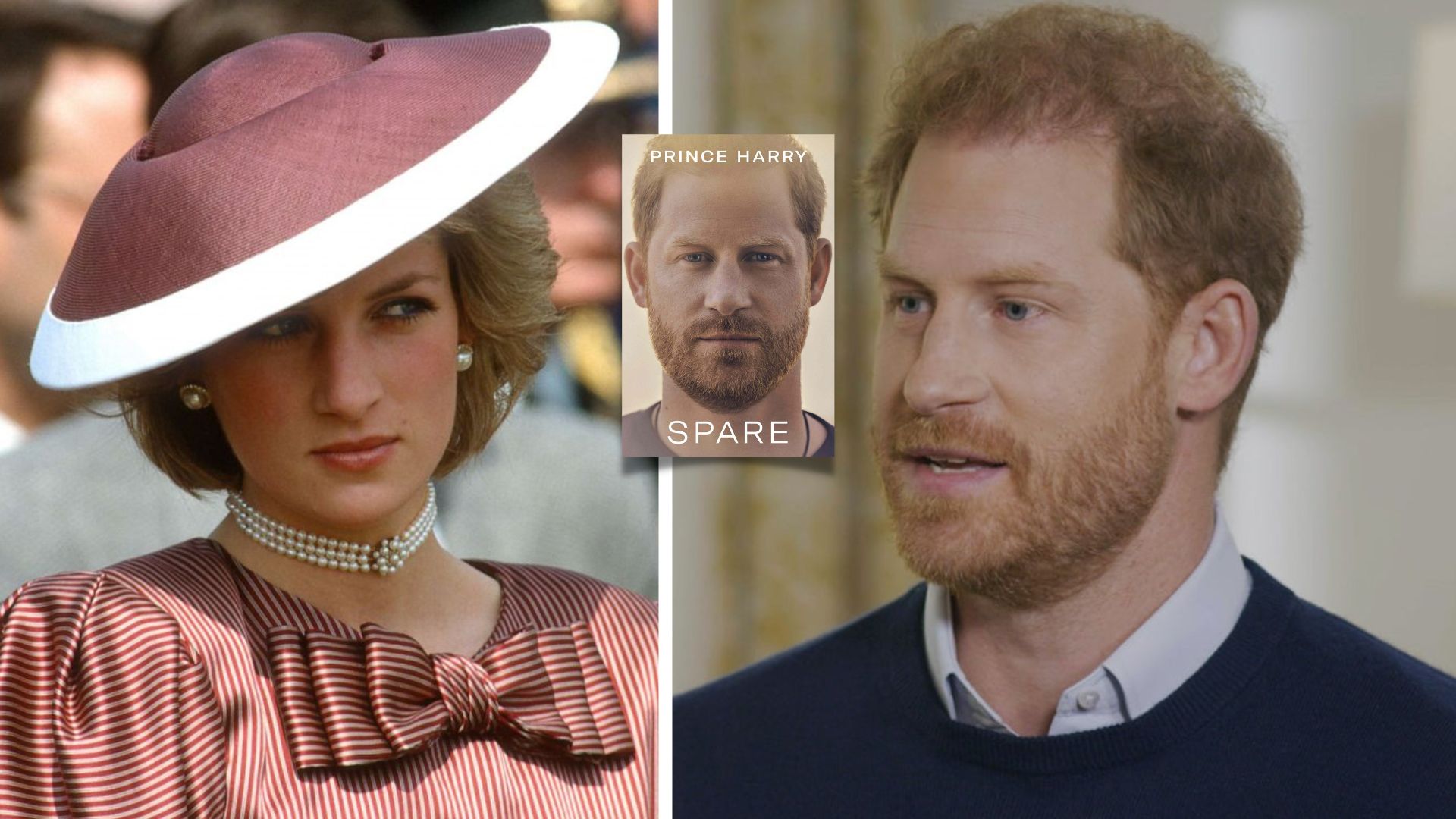 PRINCE Harry feels that there are a lot of things that have gone “unexplained” about Princess Diana’s death.

The 38-year-old royal is the son of King Charles and his former wife Princess Diana – who died in hospital as a result of a car crash in 1997 aged 36 – and explained that there are “so many questions” surrounding his mother’s death, which took place in the Pont de l’Alma tunnel in Paris during a paparazzi chase, which he attempted to answer by being driven at the same speed through the tunnel Diana died in.

He said: “I don’t think I would’ve been able to cope with it as a teenager. Once I was in my 20s, I was like ‘Let’s do this.’ But there were so many question marks. William and I sat in a room and we were told that the event was like a bicycle chain and that if you remove just one of those links from the chain, the end result doesn’t happen. William asked a specific question, he was like ‘Where do the paparazzi fit into that’ and he was like ‘You remove one of those links – ie, the paparazzi -, and the result would not have been the same.’

“There’s a lot of things that are unexplained and I’ve been asked many times if I want to reopen the inquiry, I don’t really see the point at this stage but I think anyone who knows – again this is the most amazing thing – the people I’ve met in America, everyone knows and what they were doing the night my mother died. And I never thought about that at all.

Prince Harry – who now lives in LA with his wife Meghan, Duchess of Sussex and their children Archie, three, and 20-month old Lili – explained that re-enacting the car chase scene in Paris wasn’t a “crazy” thing to because he ended up with the conclusion after learning to drive himself that those he believes were “responsible” for Diana’s death were not held accountable.

Speaking on ITV’s ‘Harry: The Interview’, he added: “It wasn’t a crazy thing at all to do at the time to drive through the tunnel but at this point, I was old enough to drive myself. So to have someone drive me through at the same speed, there was no danger of anybody losing control. Even after a drink or a couple of drinks, it was almost impossible to lose control of a vehicle unless you are completely blinded at the wheel.

“Once I started driving myself and the occasional – of which there were multiple – driving back into London and I could have paparazzi literally jump on the bonnet of the car and I couldn’t see anything. When you’ve actually experienced the same thing you assume your mother’s driver had experienced then it’s really hard to understand how some people have come away with eh conclusions of that night and the people who were predominately responsible for it all got away with it.”

CORRECTION: An earlier version of this article stated Princess Diana died in a car crash – she died in hospital as a result of a car crash, the article has been updated. We apologise for any confusion caused by the error.