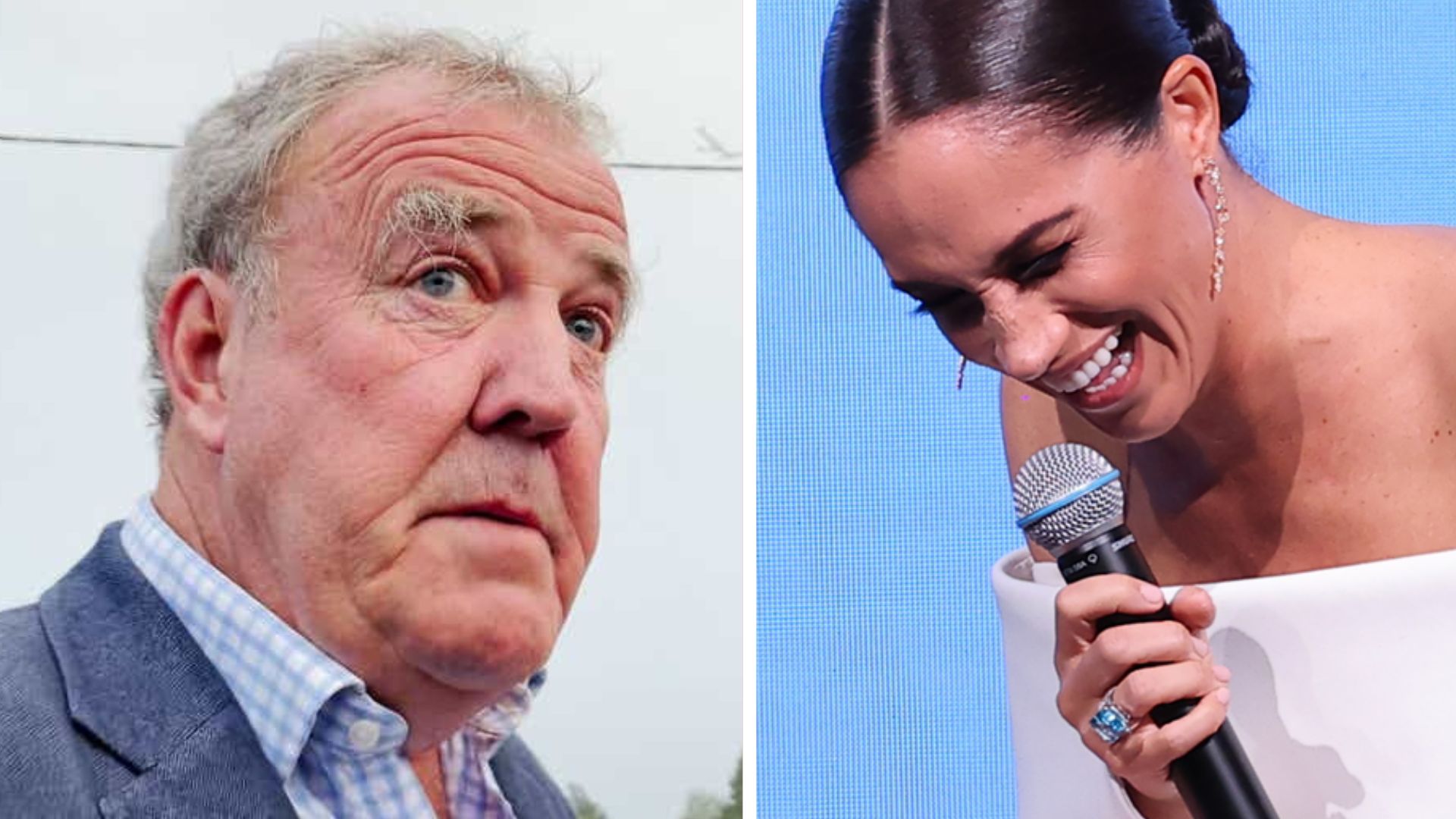 JEREMY Clarkson has apologised after a column in a British newspaper about Meghan Markle sparked a row.

The Independent Press Standards Organisation (Ipso) received more than 12,000 complaints over an article written by Jeremy Clarkson about the Duchess of Sussex.

In the piece, published in The Sun on Friday, the former Top Gear presenter wrote he had dreamed of Meghan being paraded through British towns and publicly shamed, adding that “everyone who’s my age thinks the same way”.

The article, which attracted criticism from high-profile figures and his own daughter, was removed from The Sun’s website on Monday afternoon at Clarkson’s request.

The presenter has said he was “horrified to have caused so much hurt” following the backlash and that he would “be more careful in future”.

A spokesperson for Ipso said the body had received more than 12,000 complaints about the article as of 5pm on Monday.

This is almost equal to the total number of complaints the media regulator received in 2021 – which was 14,355.

We will follow our usual processes to examine the complaints we have received,” the spokesperson said.

“This will take longer than usual because of the volume of complaints.”

Writing on Twitter on Monday, Clarkson wrote: “Oh dear. I’ve rather put my foot in it.

“In a column I wrote about Meghan, I made a clumsy reference to a scene in Game of Thrones and this has gone down badly with a great many people.

“I’m horrified to have caused so much hurt and I shall be more careful in future.”

A statement on The Sun’s website said: “In light of Jeremy Clarkson’s tweet he has asked us to take last week’s column down.”

Clarkson’s article followed the recent broadcast of Harry and Meghan’s explosive six-part Netflix documentary, in which the couple made allegations of mistreatment by the royal family.

The first three episodes saw Meghan accuse the British media of wanting to “destroy” her and claim “salacious” stories were “planted” in the press.

Speaking about the press coverage of her, she said: “At that point, I was still very much believing what I was being told, which was ‘it will pass, it will get better, it’s just what they do right at the very beginning’.

The duchess also took the publisher of The Mail on Sunday – Associated Newspapers Limited (ANL) – to court, after it published parts of a personal letter to her father Thomas Markle, winning the case in 2021.

In the Netflix show the Duke of Sussex claimed his wife had suffered a miscarriage due to the stress of the long-running lawsuit.

When asked about the article, Prime Minister Rishi Sunak said that “language matters”.

As well as Top Gear, Clarkson is known for his Amazon motoring show, The Grand Tour, which he presents alongside Richard Hammond and James May, as well as ITV’s Who Wants To Be A Millionaire?

Amazon, ITV and The Sun have all been approached for comment.

Harry and Meghan’s Archewell foundation has also been approached for comment over the remarks.