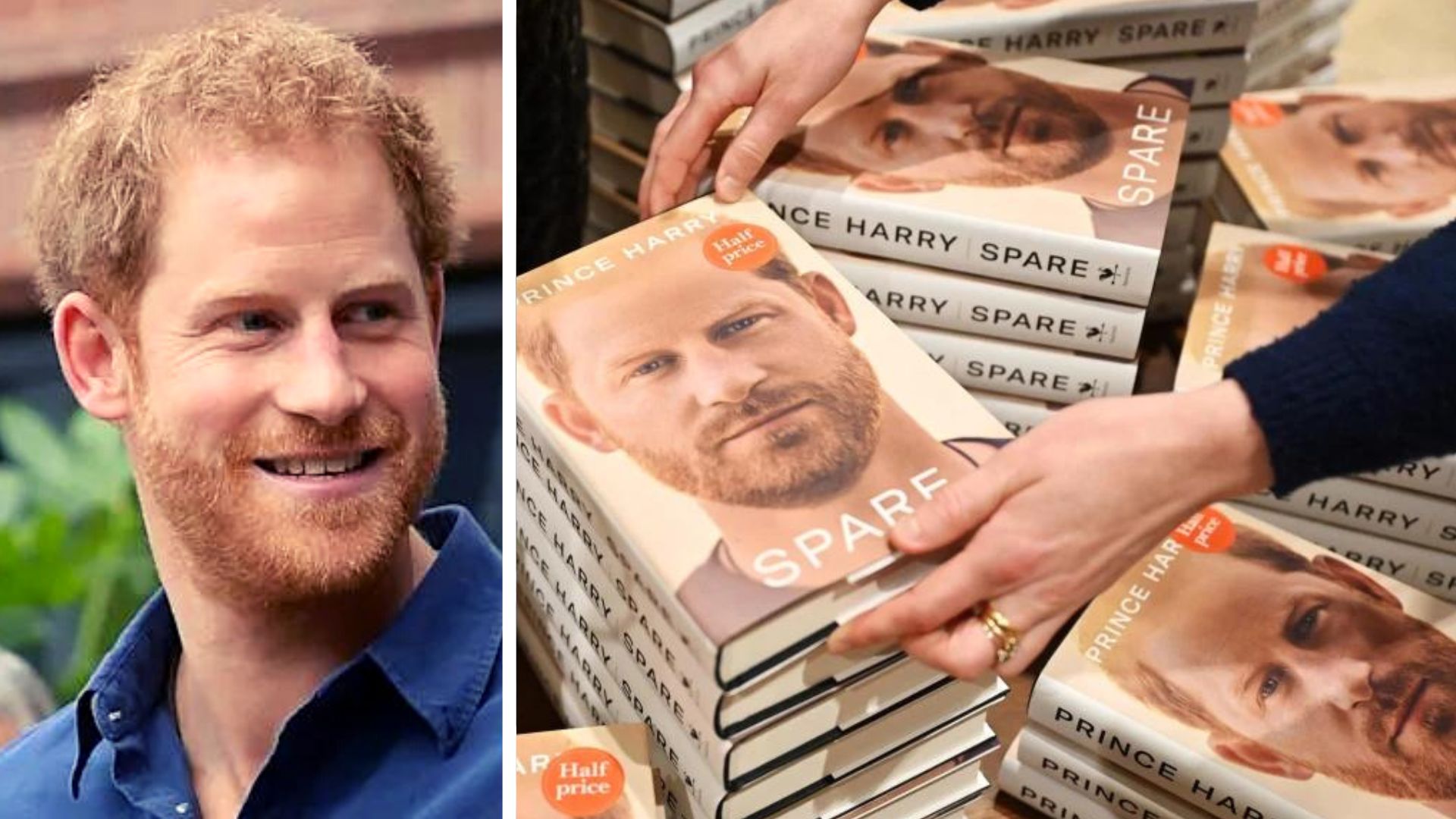 PRINCE Harry finally has something not to whinge about, as his controversial tell-all memoir sold more than 1.4 million copies on its first day of publication.

Penguin Random House, who published the headline-grabbing autobiography Spare on Tuesday told Politicalite that they had reported their largest ever first-day sales total for any nonfiction book published by the company.

According to the publisher, the English language edition of Spare sold more than 1,430,000 units in all formats and editions in the United States, Canada and the UK on January 10 when it first hit bookshop shelves.

Speaking about the record sales, president and publisher of the Random House Group Gina Centrello said: “While many books by public figures can be fairly categorized as ‘celebrity memoir,’ Spare is not that.

“Vulnerable and heartfelt, brave and intimate, Spare is the story of someone we may have thought we already knew, but now we can truly come to understand Prince Harry through his own words.

“Looking at these extraordinary first day sales, readers clearly agree, Spare is a book that demands to be read, and it is a book we are proud to publish.”

The book includes claims that the Prince of Wales physically attacked him and teased him about his panic attacks, and that the King put his own interests above Harry’s and was jealous of the Duchess of Sussex and the Princess of Wales.

In a US broadcast promoting the work, Harry branded Duchess of Cornwall the “villain” and “dangerous”, accusing her of rehabilitating her image at the expense of his.

Spare was published in a total of 16 languages worldwide and was released simultaneously in print and digital formats in North America by Random House US and Random House Canada, and in the United Kingdom by Transworld.

An unabridged audio edition of the book, read by Harry, was also published by Penguin Random House Audio.

The first US printing of Spare was two million copies, however the book has now gone back to press for additional copies to meet demand, according to Penguin Random House.

As the duke continued a run of high profile promotional interviews, he said he “would like nothing more” than for his children to have relationships with the royal family.

His remarks about his son and daughter came despite the criticism he has levelled at his brother William, father Charles and stepmother Camilla.

Bookshops in the UK opened early on Tuesday to offer Harry’s book – but queues were sparse after leaks ahead of the publication, with industry experts predicting Spare would be one of the best-selling pre-order titles of the past decade.

Prince Harry – Spare is being sold for £14, not the recommended retail price of £28, in places such as Waterstones and WH Smith as well as online at Amazon.