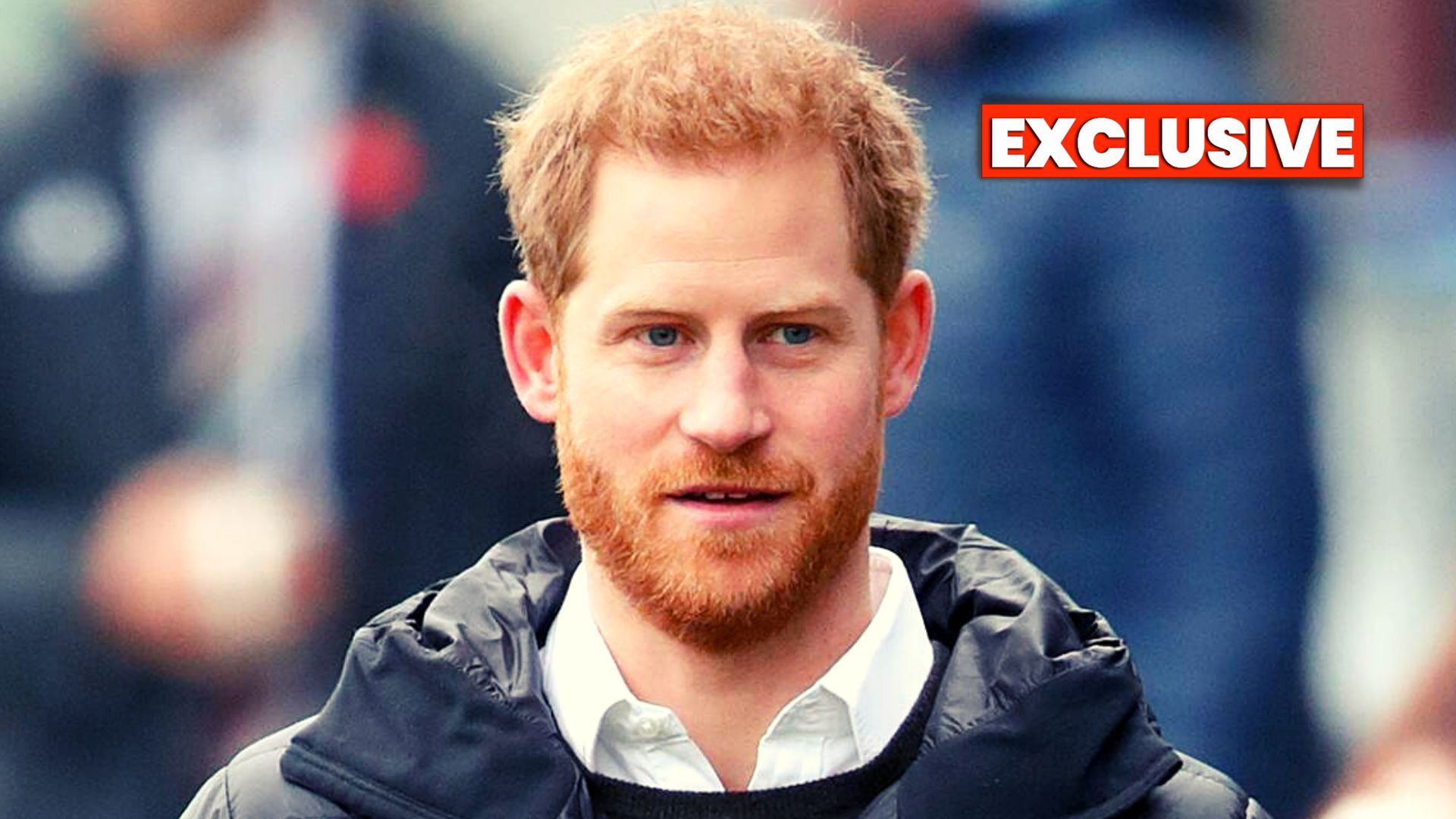 PRINCE Harry has described how he regularly enjoys a joint at the end of the day at celebrity friends homes in Los Angeles, California, leading to fears that he’s got drug-induced psychosis, Politicalite can reveal.

The runaway Prince, who has caused shockwaves across royal circles with his bombshell Netflix documentary with wife Meghan and his book revelations in his memoir ‘Spare’ laid bare the shocking use of drugs that are banned in the UK.

The Duke of Sussex, 38, wrote he smoked marijuana while he and wife Meghan and their children were staying at US actor Tyler Perry’s house in Los Angeles – where the drug is legal – in 2020, after they left Canada.

He wrote: “Late at night, with everyone asleep, I’d walk the house, checking the doors and windows.”

“Then I’d sit on the balcony or the edge of the garden and roll a joint. The house looked down onto a valley, across a hillside thick with frogs. I’d listen to their late-night song, smell the scented air.”

Our royal insider concluded that the admission could explain Harry’s complete lack of judgment and common sense.

“Turns out it may be more than pharma plus Meghan.”

“He’s a pothead which isn’t an innocent recreational drug.”

“Clinics in LA are overwhelmed with pothead psychosis victims.”

It’s not the first time Prince Harry has opened up about his drug use – he revealed last week that he took “mushroom chocolates” during a party at Courteney Cox’s house and admitted using Class A drug Cocaine – also known for causing psychosis.

The 38-year-old prince – who had a crush on the former ‘Friends’ star during his younger years – has recalled the time that he “crashed” at her Los Angeles home.

He recalled attending a party at her house, and spotting a “huge box of black diamond mushroom chocolates” – commonly known as Magic Mushrooms.

“While the door was open, we spotted a huge box of black diamond mushroom chocolates.

He added: “My mate and I grabbed several, gobbled them, washed them down with tequila.” He said.

“But it soon turned into a nightmare as he began hallucinating in a bathroom.”

Harry added: “Beside the toilet was a round silver bin, the kind with a foot pedal to open the lid. I stared at the bin. It stared back. Then it became . . . a head.”

Harry also revealed he had “taken cocaine” during a shooting weekend by the summer of 2002 when he was 17 and did “a few more lines” on other occasions, according to leaked excerpts seen by Politicalite.com.

The 38-year-old wrote that it was not “fun and it did not make me feel as happy as it seemed to make others but it did make me feel different and that was my main goal. To feel. To be different”.

“I was a 17-year-old willing to try almost anything that would upset the established order. At least that was what I was trying to convince myself of,” he said.